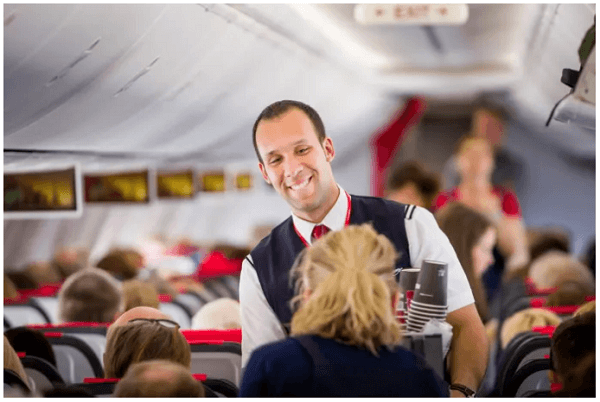 Profit before tax improved by 38 percent to NOK 2.2 billion compared to the same quarter last year.

Unit revenue and revenue per passenger kilometer (yield) both increased by 3 percent this quarter. Total revenue was NOK 14.4 billion, an increase of 8 percent from the same period last year, primarily driven by intercontinental growth.

Norwegian carried approximately 10.5 million passengers; a reduction of 3 percent due to lower capacity. The load factor was 91.2 percent, up 0.7 percentage points.

Norwegian’s key priority is returning to profitability through a series of measures, including an optimized route and base portfolio and an extensive cost-reduction program.

The production growth (ASK) in the third quarter was 3 percent, down from the peak growth of 48 percent in the second quarter of 2018. The company’s internal cost reduction program, #Focus2019, continues with full force with an achieved cost reduction this quarter of NOK 827 million. The company expects to achieve a cost-reduction of NOK 2.3 billion for the year through #Focus2019.

“Norwegian’s third quarter results show that we are delivering on our strategy of moving from growth to profitability. We are delivering record-high earnings, record-high operating revenue and reduced unit cost, even when hit by operational issues outside of our control,” said Acting CEO and CFO of Norwegian, Geir Karlsen. “I would also like to commend everyone at Norwegian for contributing to delivering on our cost-reductions,” he added.

As Norwegian’s international foothold has continued to grow, the United States is now the largest market in terms of revenue, followed by Norway, Spain and the UK.