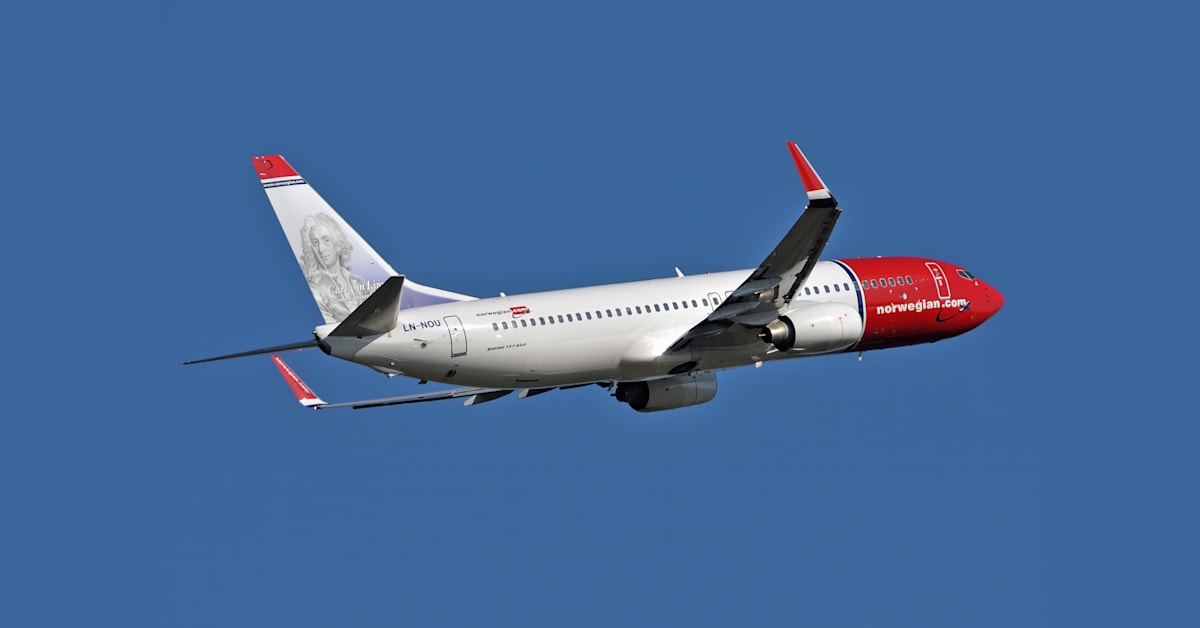 From July Norwegian will operate 76 routes across Europe from the airline’s Scandinavian hubs compared to the 13 domestic Norway only flights served today.

“Feedback from our customers has shown that they are keen to get back in the air and resume their travels with Norwegian beyond the current domestic services that we have been operating. Norwegian is returning to European skies with the reintroduction of more aircraft to serve our key destinations which will ensure that we remain in line with competing carriers.

“As competition in the industry begins to recover over the summer period Norwegian will be in a position to continue to offer our customers great value and service while contributing to the gradual yet important return to normality for both the tourism sector and society as a whole. Safety remains our top priority and we have introduced a number of specific measures to further reduce the already low risk of infection on board.”

“The restart of regular Norwegian services from Gatwick is very welcome news and reflects the strength of the relationship and success the airline has had at Gatwick in recent years, as well as the fact that consumer demand is picking up as more people want to start flying again. For our part, the airport is ready to go and we have implemented a range of measures to protect the wellbeing and safety of both passengers and staff in recent weeks. The wellbeing and safety of passengers and staff remains Gatwick’s top priority and – combined with the health measures announced by Norwegian –today’s news demonstrates that we are starting to see small green shoots of recovery.”

Since April Norwegian has only operated eight aircraft on domestic routes in Norway. Now another 12 aircraft will re-join the fleet and be put into operation across Scandinavia to serve our popular core destinations.

From July Norwegian will operate 76 routes across Europe from the airline’s Scandinavian hubs compared to the 13 domestic Norway only flights served today. Other destinations include Spain, Greece and key European cities.