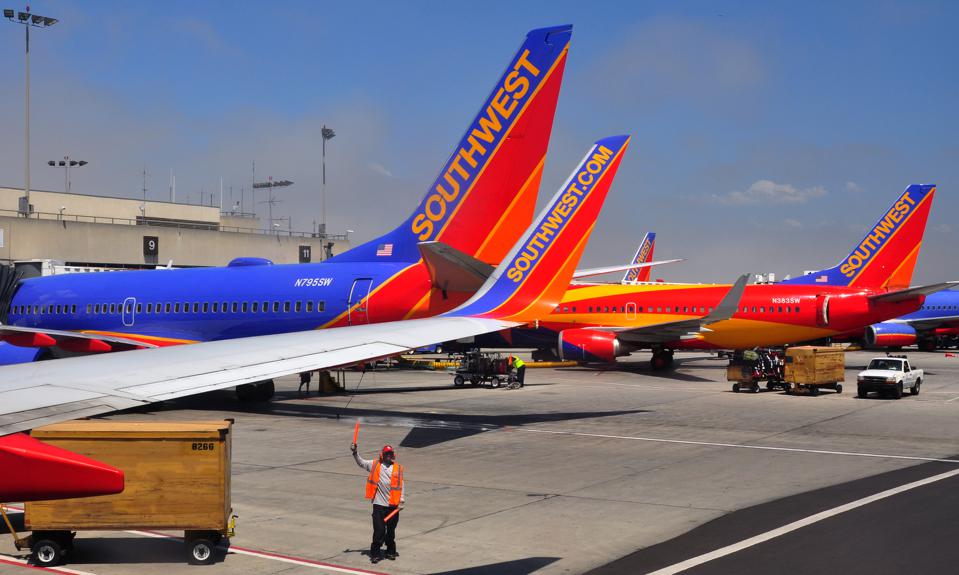 The British Airline Pilots Association has criticized the payment of huge bonuses to airline bosses at a time when many pilots and staff are bearing the financial brunt of COVID-19 in the shape of redundancies, furlough and huge insecurity.

Walsh’s pay was announced in early March before the full impact of the Covid-19 crisis emerged. Institutional Shareholder Services, one of the leading shareholder advisers, said there was “ample evidence” at the time that IAG would need to be prudent and has urged investors to vote against IAG’s remuneration plan to protest against an £883,000 bonus for Walsh as part of a package worth almost £3.2m.

Walsh will retire from IAG at the group’s annual meeting on 8 September.

“It beggars belief that airline bosses can shamelessly take government aid, slash jobs and then trouser huge bonuses. COVID-19 has hit aviation hard and unprecedented measures have been agreed by BALPA and the other unions to try and help companies survive.

“Staff have done their bit so it’s a real slap in the face to see the bosses queuing up with their snouts in the trough.”