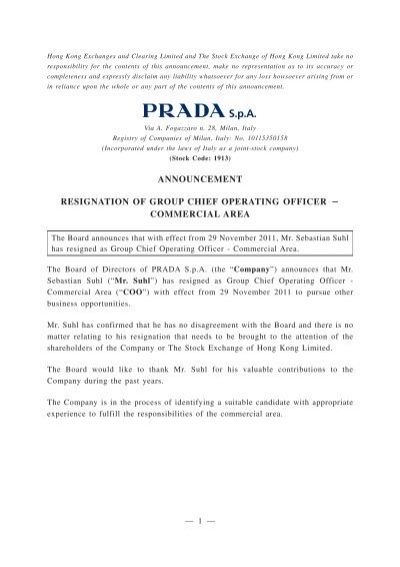 After having held the position of CEO for 6 years, Mattijs ten Brink will leave Transavia and will become CEO of the Sunweb Group later this year.

After having held the position of CEO for 6 years, Mattijs ten Brink will leave Transavia and will become CEO of the Sunweb Group later this year.

Under the leadership of Mattijs, Transavia has developed into a financially healthy company with a strong brand.

“It is not easy to leave Transavia, it is such a great company! Fortunately, I am leaving behind a healthy organisation with a very strong team that can face the future with confidence. But at this stage of my life I don’t want to let the opportunity that now arises pass me by”, says Mattijs ten Brink.

Dave del Canho, Chairman of the Supervisory Board of Transavia, said:

“The fact that Mattijs is leaving Transavia now, came as a surprise, but personal development and change fit well with the culture of Transavia. So this step too. We are extremely grateful to Mattijs for the important contribution he has made to our company over the past six years.”

“We regret that Mattijs is leaving the KLM Group. Under the leadership of Mattijs, Transavia has in recent years developed strongly into a financially sound company with an important role and deepened cooperation with the KLM Group. Of course we respect his choice and wish Mattijs success.”

Mattijs will stay until the end of September and transfer his duties to the other members of the Transavia management team. The Transavia Supervisory Board has started, in close cooperation with the shareholder KLM, the replacement process.