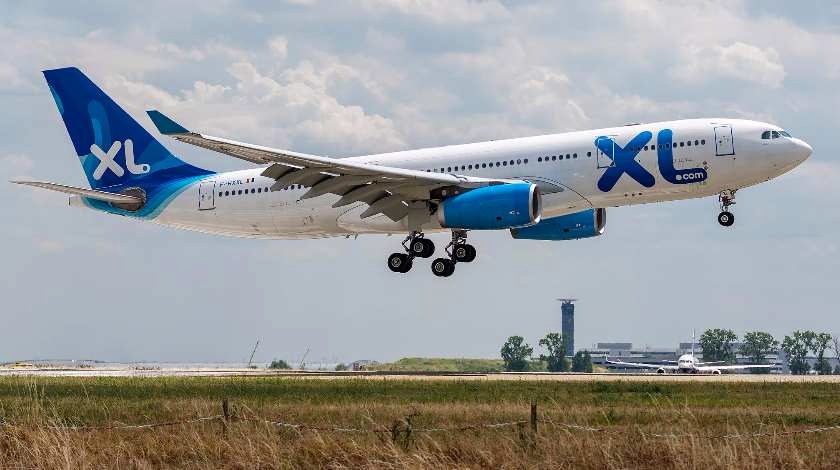 According to its website, the French airline employs more than 600 pilots, flight attendants and ground staff and has a fleet of four A330 aircraft

French airline XL Airways France has suspended ticket sales. The airline said in a statement to passengers that the move was “due to its financial difficulties”.

“For over a year, the management has negotiated with several potential buyers. These negotiations have not been successful,” said the company, less than three weeks after another French airline, Aigle Azur, was forced to make the same decision and enter insolvency.