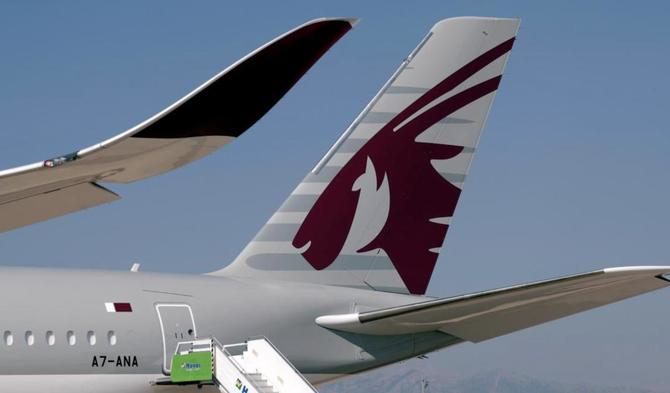 Qatar Airways reported its second consecutive annual loss, citing higher fuel costs and currency volatility, in the face of the continued airspace blockade against the State of Qatar.

“2018-19 was a year of achievement in the face of adversity for Qatar Airways. Despite facing challenges that are unparalleled in the airline industry, I am very proud that we have grown our fleet, expanded our network and seen overall revenue increase to QAR 48 billion (USD 13.2 billion), a rise of 14%. Passenger numbers are up, capacity as measured by available seat kilometres has risen and our Cargo business is now the largest in the world.

“2018-19 was nonetheless a challenging year and while it is disappointing that Group has registered a net loss of QAR 2.3 billion (USD 639 million) – attributable to the loss of mature routes, higher fuel costs and foreign exchange fluctuations – the underlying fundamentals of our business remain extremely robust.

“Our success is due to an unwavering belief in our strategy to give our passengers the very best, backed by the perseverance and hard work of our staff. I look forward to 2019-2020 with optimism and confidence that our growth will continue and we will serve even more countries around the world.”

The airline launched 11 new destinations during the fiscal year 2019 and has now added a total of 31 (as at 1 September 2019) since the start of the illegal blockade, growing its network to over 160 gateways around the world.

The airline’s fleet grew by 25 aircraft to a point where it welcomed its 250th aircraft in March 2019. With more than 300 aircraft worth more than USD 85 billion on order (including options and Letters of Intent) the group has the capacity to continue its ambitious but sustainable network expansion strategy.

During the financial year, the Group further built its investment portfolio by acquiring five percent of the total issued share capital of China Southern Airlines. This shareholding sits alongside its existing holdings in airlines such as Air Italy, Cathay Pacific, IAG, JetSuite and LATAM.