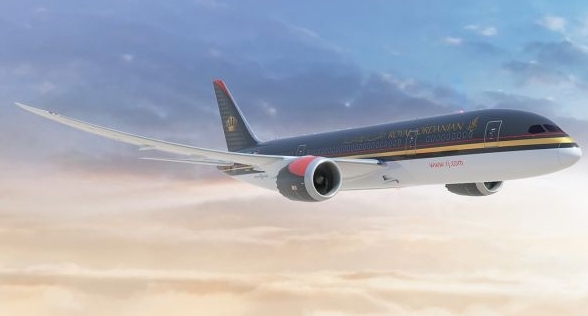 Amman-based airline Royal Jordanian’s codeshare agreements with Turkish Airlines and Qatar Airways have been in place since 2015.

The expansion of the codeshare agreement with Turkish Airlines added four new cities in Turkey to Royal Jordanian passengers’ list of destinations in this country: Dalaman, Antalya, Gaziantep and Izmir.

Dalaman, Gaziantep and Izmir are sold in connection with Royal Jordanian’s Amman-Istanbul flights, while during peak seasons, Dalaman and Antalya are operated directly from Amman, with RJ’s marketing code on Turkish Airlines flights.

The airline has been also selling seats to Milan, Sofia, Sarajevo and Budapest via Istanbul on board Turkish Airlines flights.

Meanwhile, the expanded codeshare partnership between Royal Jordanian and Qatar Airways has added Nairobi to its route network; Royal Jordanian now puts its marketing code on Qatar Airways-operated flights on the sector Doha-Nairobi, with tickets sold in connection with Amman-Doha flights.

Under the agreement with Qatar Airways, the Amman-based airline has been selling seats to Muscat, Karachi, Lahore, Dhaka, Singapore, Perth, Colombo and Johannesburg via Doha on board Qatar Airways flights.

“The codeshare agreements with Turkish Airlines and Qatar Airways boost our presence in the market and offer our customers more destinations that can be reached more easily and conveniently.

“Through codesharing with other carriers, we aim to synchronize our schedules to reduce layovers and longer waiting times at airports, making our guests’ travel experience hassle–free.”

Codeshare agreements with global airlines are part of the airline’s turnaround plan, which endeavors to constantly improve passenger services and enhance competitiveness at regional and global levels.