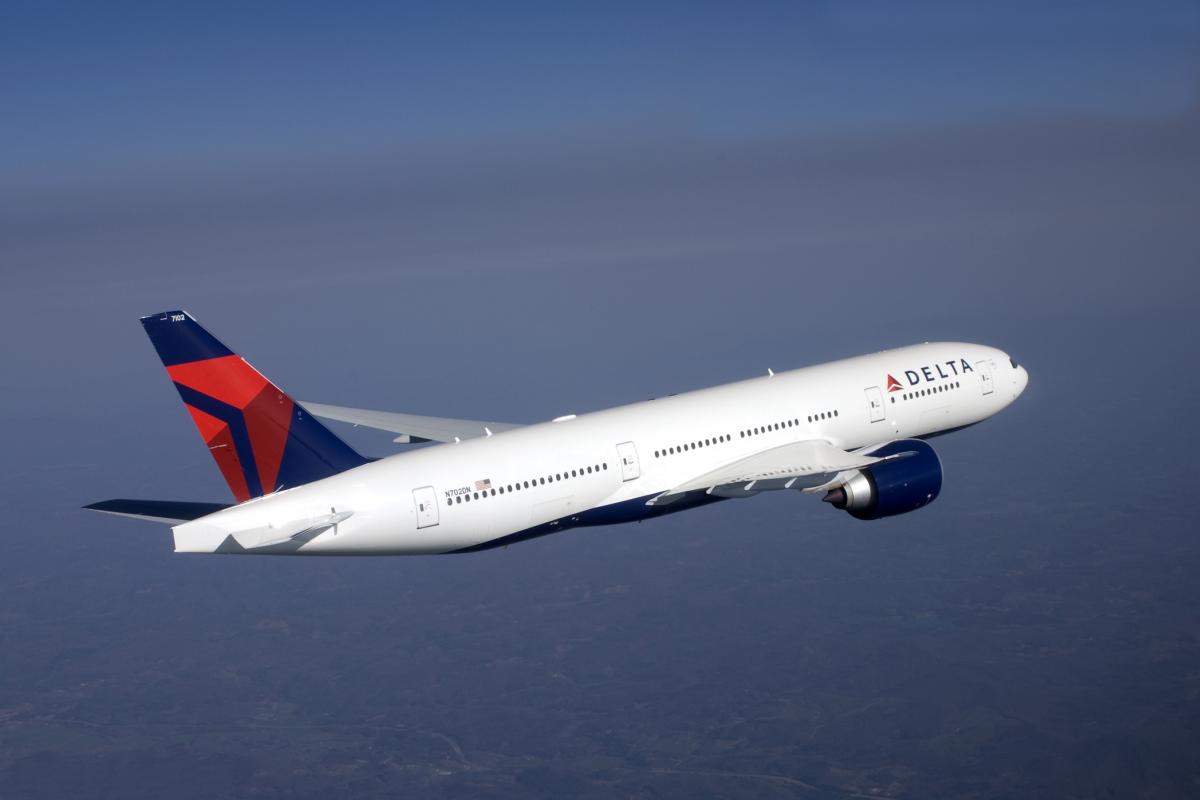 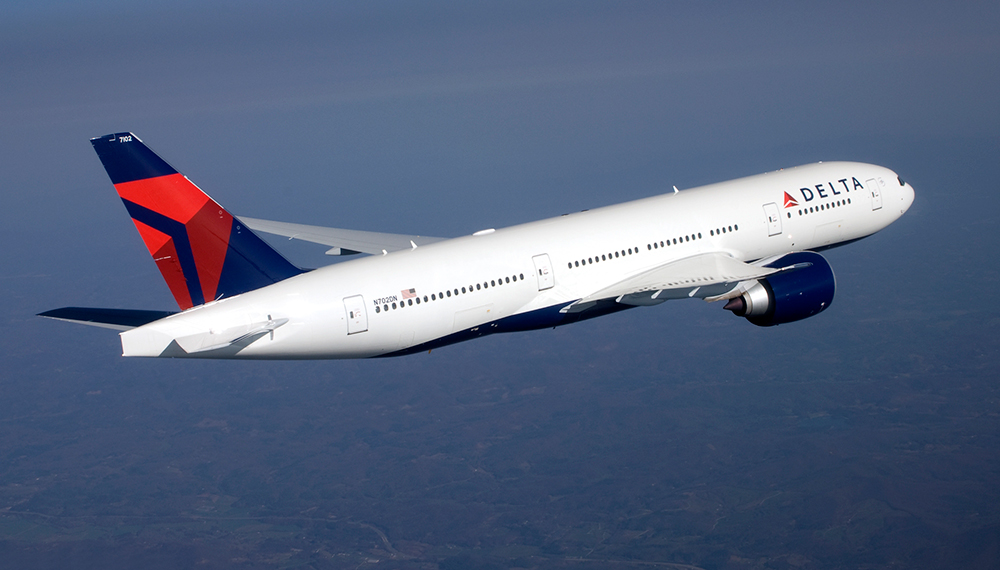 Delta plans to retire its 18 widebody Boeing 777s by the end of 2020 as a result of the COVID-19 pandemic. The retirement will accelerate the airline’s strategy to simplify and modernize its fleet while continuing to operate newer, more cost-efficient aircraft.

“We’re making strategic, cost-effective changes to our fleet to respond to the impact of the COVID-19 pandemic while also ensuring Delta is well-positioned for the recovery on the backside of the crisis,” said Gil West, Delta’s Chief Operating Officer. “The 777 has been a reliable part of Delta’s success since it joined the fleet in 1999 and because of its unique operating characteristics, opened new non-stop, ultra-long-haul markets that only it could fly at that time.”

Last month, Delta announced plans to accelerate the retirement of the MD-88 and MD-90 fleets to June. Since the onset of the COVID-19 situation, Delta has reacted quickly by parking aircraft and considering early aircraft retirements to reduce operational complexity and cost. To date, the airline has parked more than 650 mainline and regional aircraft to adjust capacity to match reduced customer demand.

The Boeing 777-200 first entered the fleet in 1999 and grew to 18 aircraft, including 10 of the long-range 777-200LR variant, which arrived in 2008. At the time, aircraft was uniquely positioned to fly non-stop between Atlanta and Johannesburg, South Africa, Los Angeles to Sydney and other distant destinations.

Delta will continue flying its fleet of long-haul next-generation Airbus A350-900s, which burn 21% less fuel per seat than the 777s they will replace.

Despite a reduction in international passenger travel, the 777 fleet has been the workhorse of Delta’s cargo, mail and U.S. citizen repatriation operations amid the pandemic. Since late April, the widebody jet has flown dozens of trips from Chicago and Los Angeles to Frankfurt to deliver mail to U.S. military troops abroad; operated between the U.S. and Asia to deliver thousands of pounds of critical, life-saving supplies to aid in the COVID-19 response; and carried thousands of U.S. citizens back to the U.S. from Sydney, Mumbai, Manila and other cities around the world.

More specific details of the timing of the 777’s exit from the fleet will be disclosed at a later date.