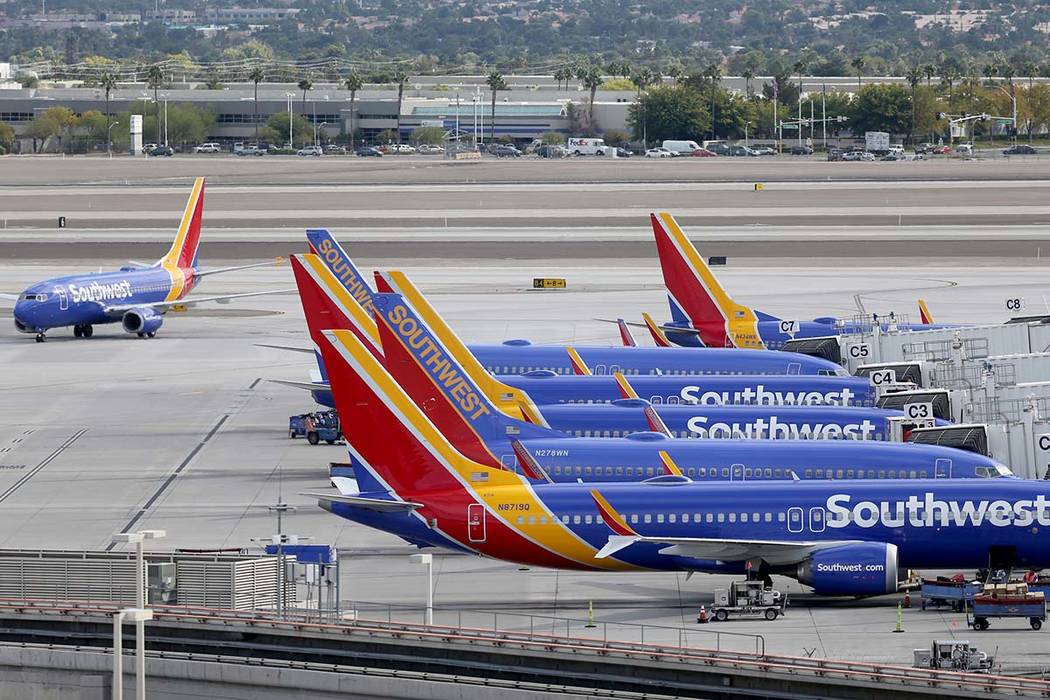 In subsequent weeks, the carrier will inaugurate additional service from Norman Y. Mineta San Jose International Airport to Honolulu on May 5 and to Kahului on May 26.

Additional service details, including plans for previously announced gateways of San Diego and Sacramento, and for Lihue, on Kauai, will be announced in the coming weeks.

“As we answer the call for Southwest in Hawaii with an initial schedule of service that speaks to a long-held hope of our Customers, I applaud and congratulate our People for their steady and impressive work to bring our world-famous Hospitality and game-changing value to the Islands,” said Gary Kelly, Southwest Airlines’ Chairman & Chief Executive Officer.

“I want to recognize and thank our People who successfully obtained FAA authorization to operate this service across the Pacific between the mainland and the Hawaiian Islands,” said Mike Van de Ven, Southwest Airlines’ Chief Operating Officer. “From our work with airports under the direction of the State of Hawaii to our California airports, and to all business partners who collaborated with us to safely prepare our operation, we gratefully share our thanks.”

In October 2017, Southwest shared an intention to begin the technical work to bring capabilities for Hawaii service. The carrier filed an application with the Federal Aviation Administration (FAA) in January 2018 and publicly announced in spring 2018 the carrier’s initial mainland gateways and Island airports. The announcements punctuated a multi-year effort by Southwest across the Islands to map cultural and community landscapes with a focus on learning how the Company could best serve the different communities of the Islands of Hawaii with relevant service.

“Hawaii, we’re in this for good,” said Kelly. “Mahalo from all 60,000 of us at Southwest for the warm aloha you’ve shared ahead of our arrival and please know how excited we are to share our Southwest Hospitality with you.”