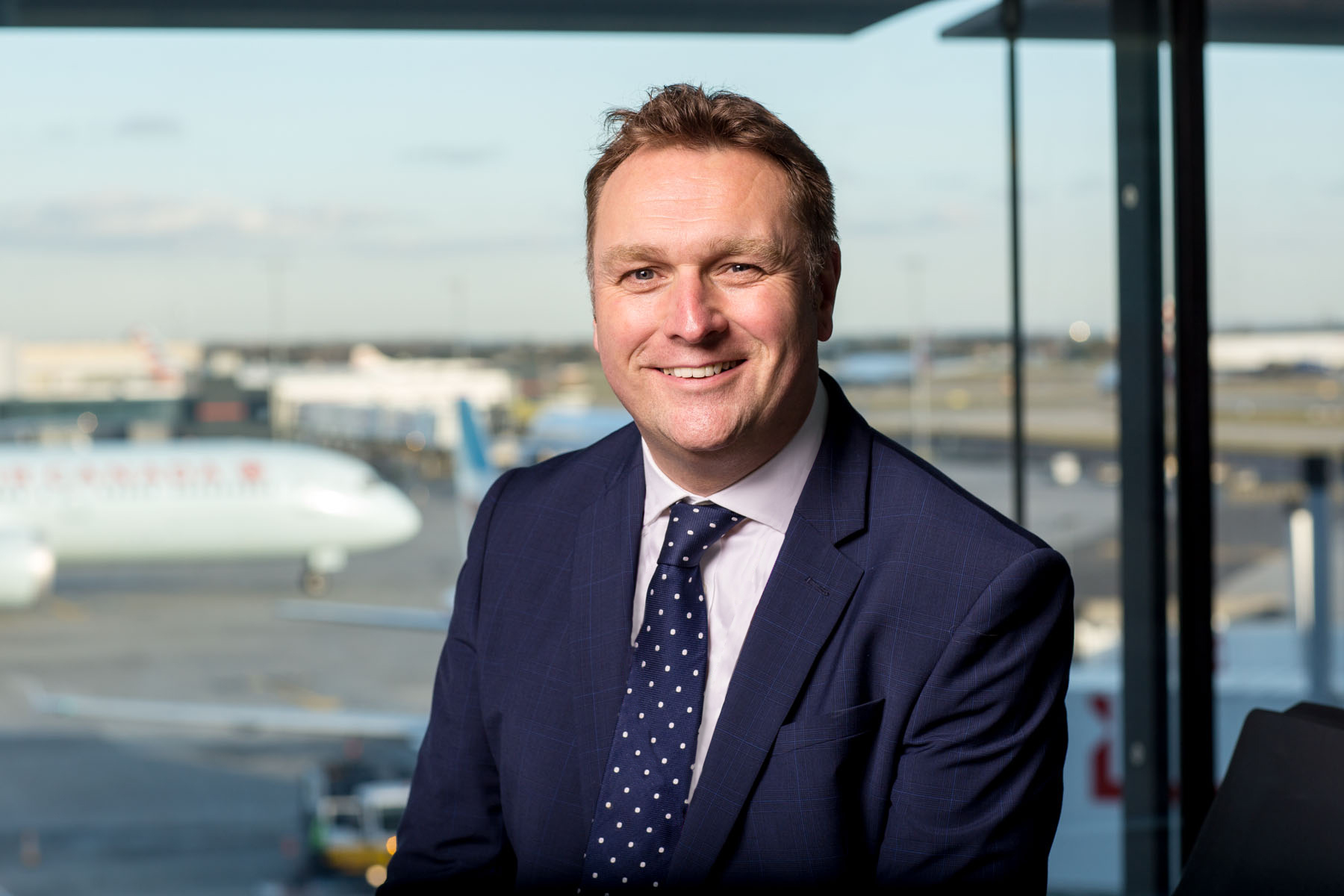 AGS Airports, which owns Aberdeen International, Glasgow and Southampton airports, has confirmed that Derek Provan will succeed Amanda McMillan as both Chief Executive Officer of AGS and Managing Director of Glasgow Airport.

AGS Airports, which owns Aberdeen International, Glasgow and Southampton airports, has confirmed that Derek Provan will succeed Amanda McMillan as both Chief Executive Officer of AGS and Managing Director of Glasgow Airport.

Born in Glasgow, Derek has over 20 years of experience in aviation and joins AGS from Heathrow, Europe’s largest airport, where he is currently Interim Chief Operating Officer.

Derek joined Heathrow in 2013 having spent three years as Managing Director of Aberdeen International Airport. Derek started his aviation career in 1998 at Glasgow Airport where he went on to hold a series of senior roles including Airfield Operations Manager, Head of Security and Terminal Operations and Customer Services Director.

Derek will take up his position at AGS and Glasgow Airport in April 2018. He will work closely with the Board, chaired by Sir Peter Mason, to further build on the success of the group which carried over 15 million passengers in 2017.

“Given Derek’s extensive experience and knowledge, not just of the AGS group of airports but the aviation industry as a whole, he was the natural choice of the Board. It is great to have someone of Derek’s pedigree joining the group and I am looking forward to working with him as we ensure our airports continue to deliver for the communities they serve.”

On his new role, Derek said:

“Very few people are afforded the opportunity to lead the airport at which they started their career. Glasgow has enjoyed remarkable success in recent years and starts 2018 having recorded its busiest year on record. I’m excited at the prospect of returning home to build on everything that has been achieved to date.

“As Chief Executive Officer, I will be supporting the local management teams at both Aberdeen International and Southampton airports as we work to cement AGS’s position as one of the UK’s largest and most successful airport groups.”