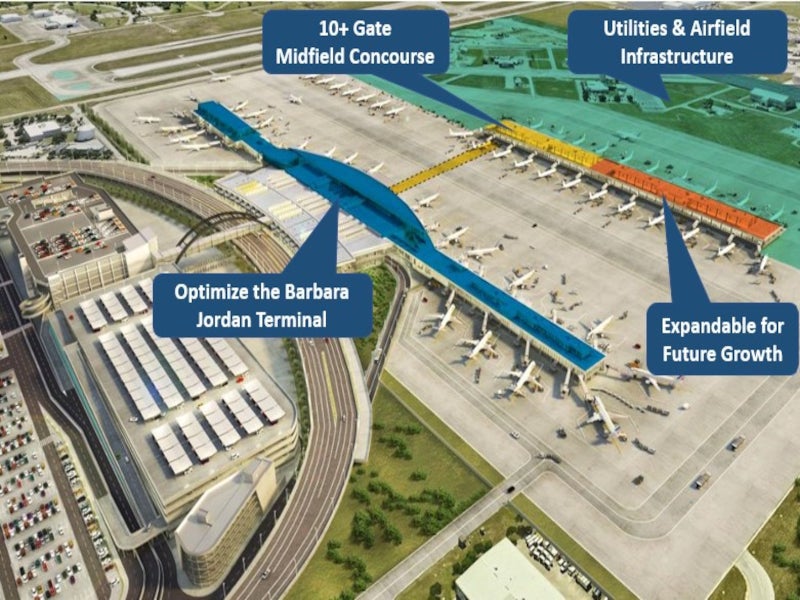 The U.S. D.O.T has announced that the FAA will award $12,752,721 in airport infrastructure grants to Austin-Bergstrom International Airport.

The U.S. Department of Transportation has announced that the Federal Aviation Administration (FAA) will award $12,752,721 in airport infrastructure grants to Austin-Bergstrom International Airport.

The grant includes $10.1 million in discretionary funds to be used for the final phase of expanding the paved aircraft area around the terminal by 48 acres and enlarging existing taxilanes on the apron around the terminal. This will better accommodate larger and more aircraft at Austin’s airport.

“These grants will help Austin better serve the flying public, which will strengthen the economy and create jobs in this community,” said U.S. Department of Transportation Secretary Elaine L. Chao.

“In our mobile society, we need infrastructure that can keep up with our increasing demands,” said U.S. Sen. John Cornyn. “Thanks to this grant, the Austin airport will be more efficient and ultimately safer for traveling Texans. I’m proud to have supported this funding in the Senate and grateful to the Trump Administration for supporting Texans traveling to and from Austin.”