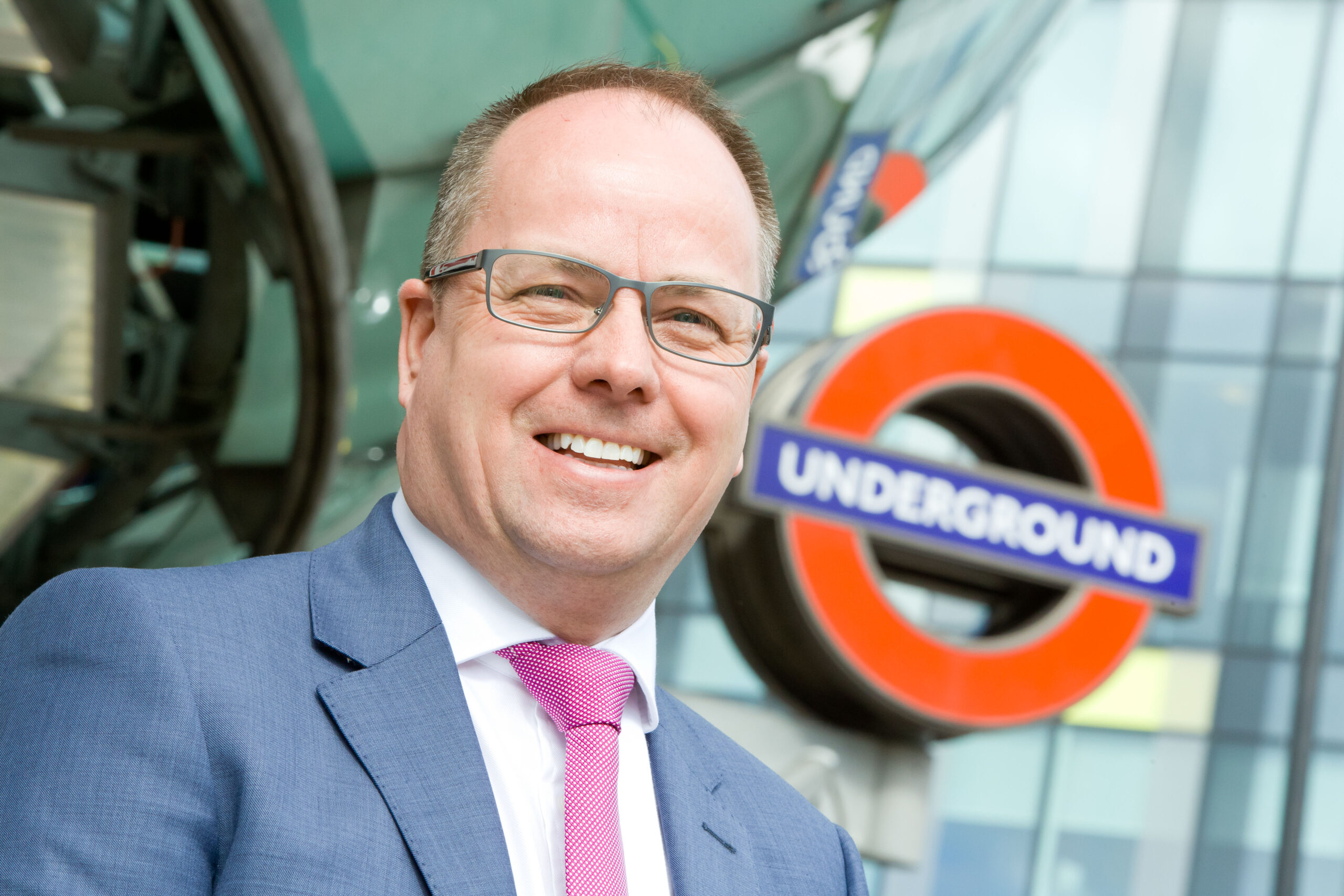 He will be responsible for the safe and secure day to day leadership of the airport whilst it undertakes its biggest ever capital programme and report directly to Ken O’Toole, Chief Executive of London Stansted.

Steve will take up his role at the UK’s fourth largest airport on the 15th October, replacing Brad Miller who will be moving to Manchester to take up the role of Chief of Staff for Stansted’s parent company, Manchester Airports Group.

“Steve joins London Stansted at the most exciting period in our history – we are the fastest growing major airport in the UK, have just embarked on a transformational £600 million construction programme and continue to attract new airlines, and support the growth of existing partners, to serve the vibrant London market and burgeoning Eastern England region.

“Steve has a wealth of experience with particular strengths in customer service, safety, operational excellence and the management of diverse stakeholder relationships. I am confident that Steve will bring the energy and experience required to build on the great foundations that exist at Stansted and I look forward to working with him as the airport continues its upward trajectory.

“I would also like to thank Brad for his time at Stansted. He has been a very popular figure here and through his considerable knowledge of the business and its people, has had made a significant impact to our culture and the way in which we, and our partners across the airport, operate as one team.”

“The opportunity to join London Stansted in the next stage of its development is really exciting and I’m looking forward to working with Ken and the team to drive the business on and ensure all those using the airport have the most seamless and enjoyable experience possible.

“It is clear that Stansted has huge potential and my role will focus on working with the talented team and with our partners and stakeholders across the airport, to deliver unrivalled customer service in a safe and efficient operating environment. In doing so we will enable London Stansted to continue to be the fastest growing airport in London over the next 10 years, a period during which we expect more than 50% of all of London’s air traffic growth to come through London Stansted.

During his time as Chief Operating Officer for London Underground, Steve was accountable for the safe, secure and efficient delivery of London Underground operations and the customer promise ‘Every Journey Matters’. He led a team of 17,000 people from front line customer operations through to engineering and maintenance. Highlights of his time in the role included the successful launch of the Night Tube and transformation of the Stations operating model to enhance customer service.

At Virgin Atlantic Steve oversaw the safe and cost-effective delivery of the day-to-day airline operations – a role which saw him have leadership responsibility for a team of 6,500 employees in flight operations, engineering, airports, cargo, cabin crew, safety & security and customer experience; including customer design and innovation.