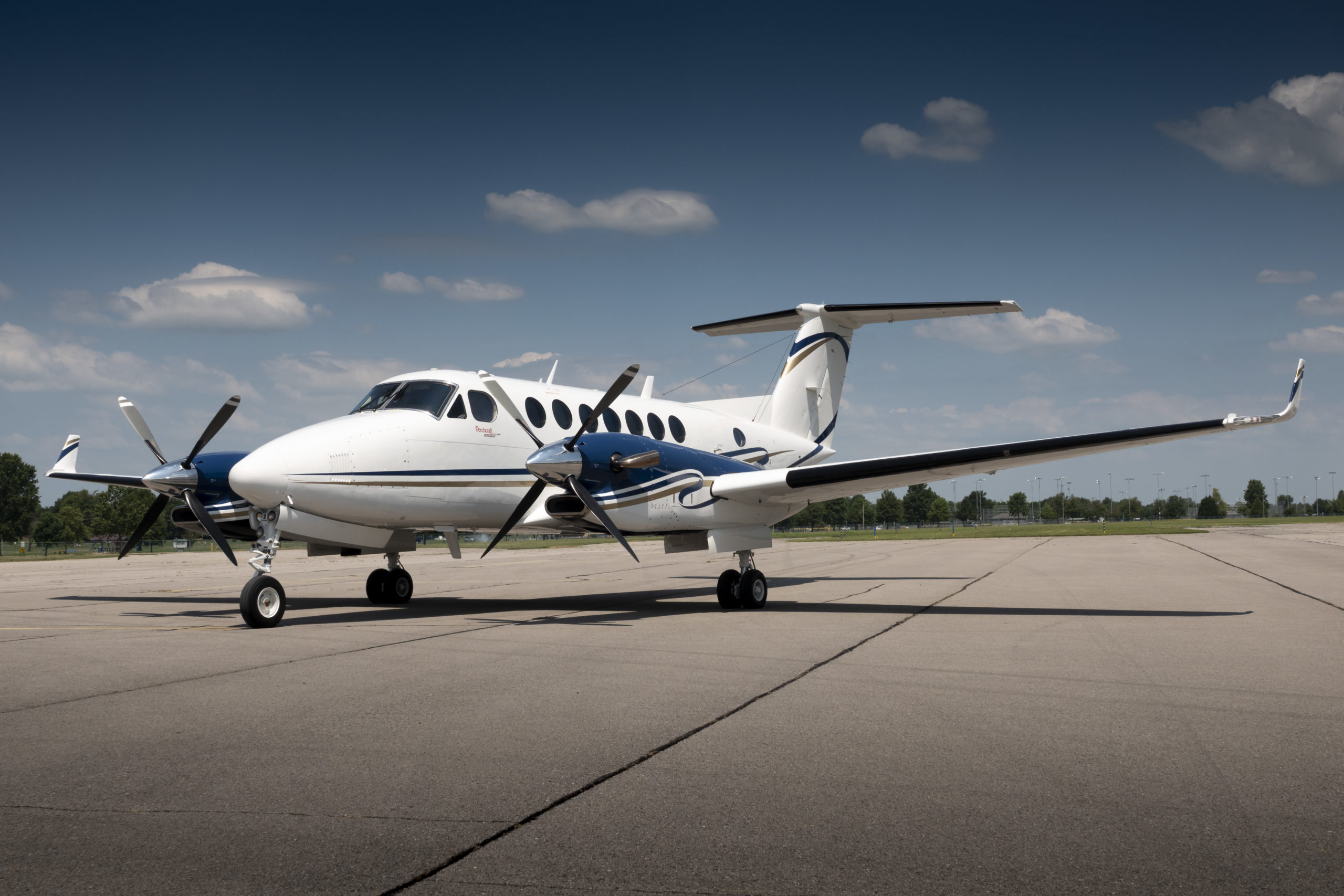 Rex today announced that its subsidiary Pel-Air has taken delivery of the first of five Beechcraft King Air 350 aircraft for the NSW Ambulance fixed-wing patient transport service commencing Air Ambulance operations in January 2022. Pel-Air was awarded this contract in February 2020.

Pel-Air’s preparations for the start of operations are progressing to plan and Pel-Air is currently recruiting the pilots needed for the beginning of operations on 1 Jan 2022.

Pel-Air is the pre-eminent, fixed-wing air ambulance provider for State Governments in Australia, having already been the contractor for the Victorian State government for the past 9 years.