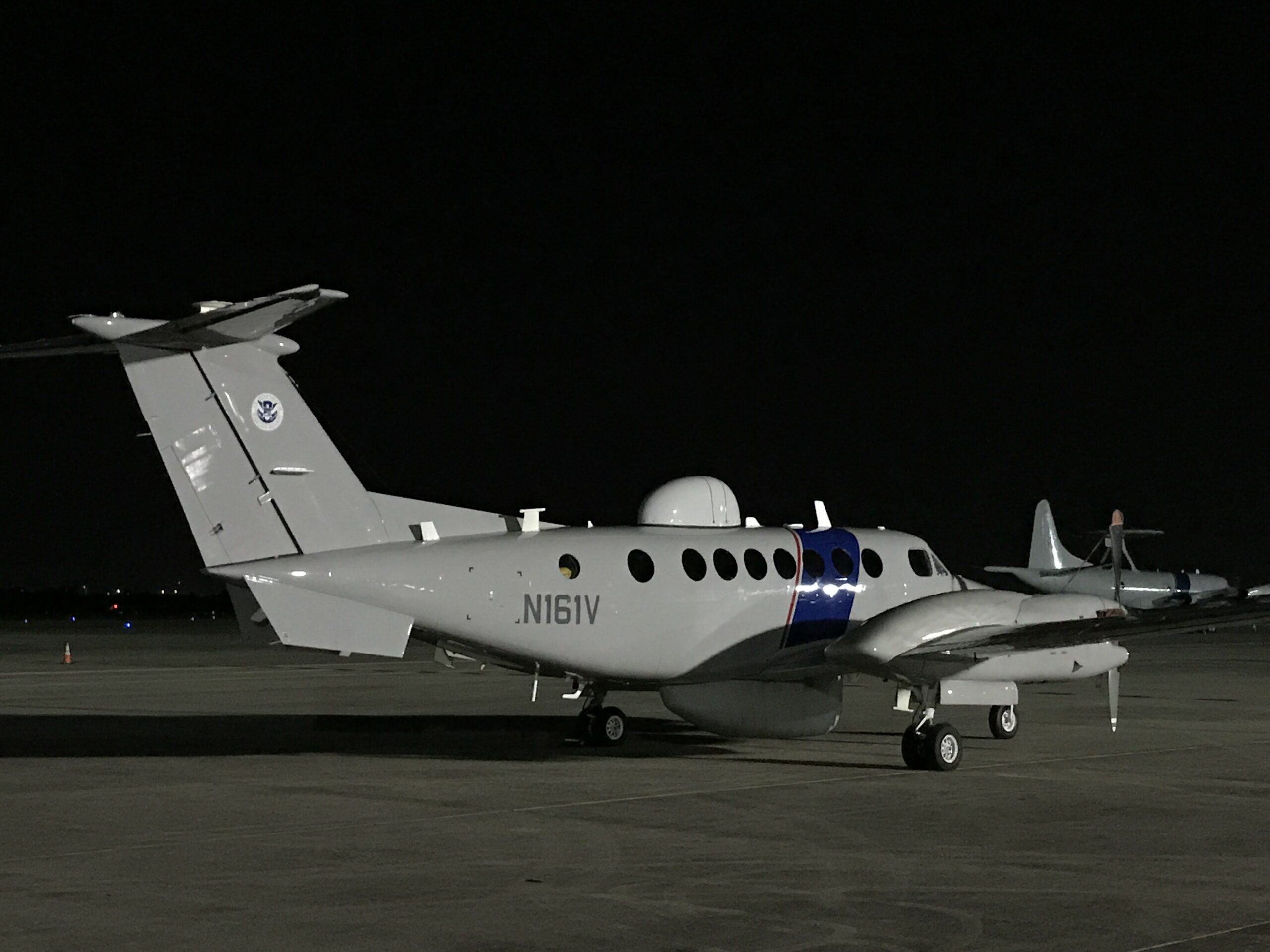 Textron Aviation has been awarded a contract for two King Air 350CER aircraft for the U.S. Customs and Border Protection Air and Marine Operations.

Textron Aviation has been awarded a contract for the 26th and 27th Beechcraft King Air 350CER turboprop aircraft for the U.S. Customs and Border Protection (CBP) Air and Marine Operations (AMO).

“These two Multi-role Enforcement Aircraft (MEA) aircraft will join a fleet of King Air 350 turboprops used to safeguard the United States as part of the coordinated application of AMO’s aviation and maritime law enforcement resources,” said Bob Gibbs, vice president, Special Mission Sales. “This represents the third and fourth Beechcraft King Air 350CER ordered for AMO in 2020.  We are honored to provide these aircraft in support AMO’s mission of protecting the United States.”

The agency’s aircraft are equipped with a sophisticated array of technology that can be deployed for ground interdiction operations, air-to-air intercept operations and medium-range maritime patrols, including active and passive sensors and an optimized communications suite. The aircraft are operated by skilled crewmembers who employ the mission equipment and coordinate information flow to the ground.

Nearly 7,600 Beechcraft King Air turboprops have been delivered to customers around the world since 1964, making it the best-selling business turboprop family in the world. The worldwide fleet has surpassed 62 million flight hours in its 56 years, serving roles in all branches of the U.S. military and flying both commercial and special mission roles around the world.