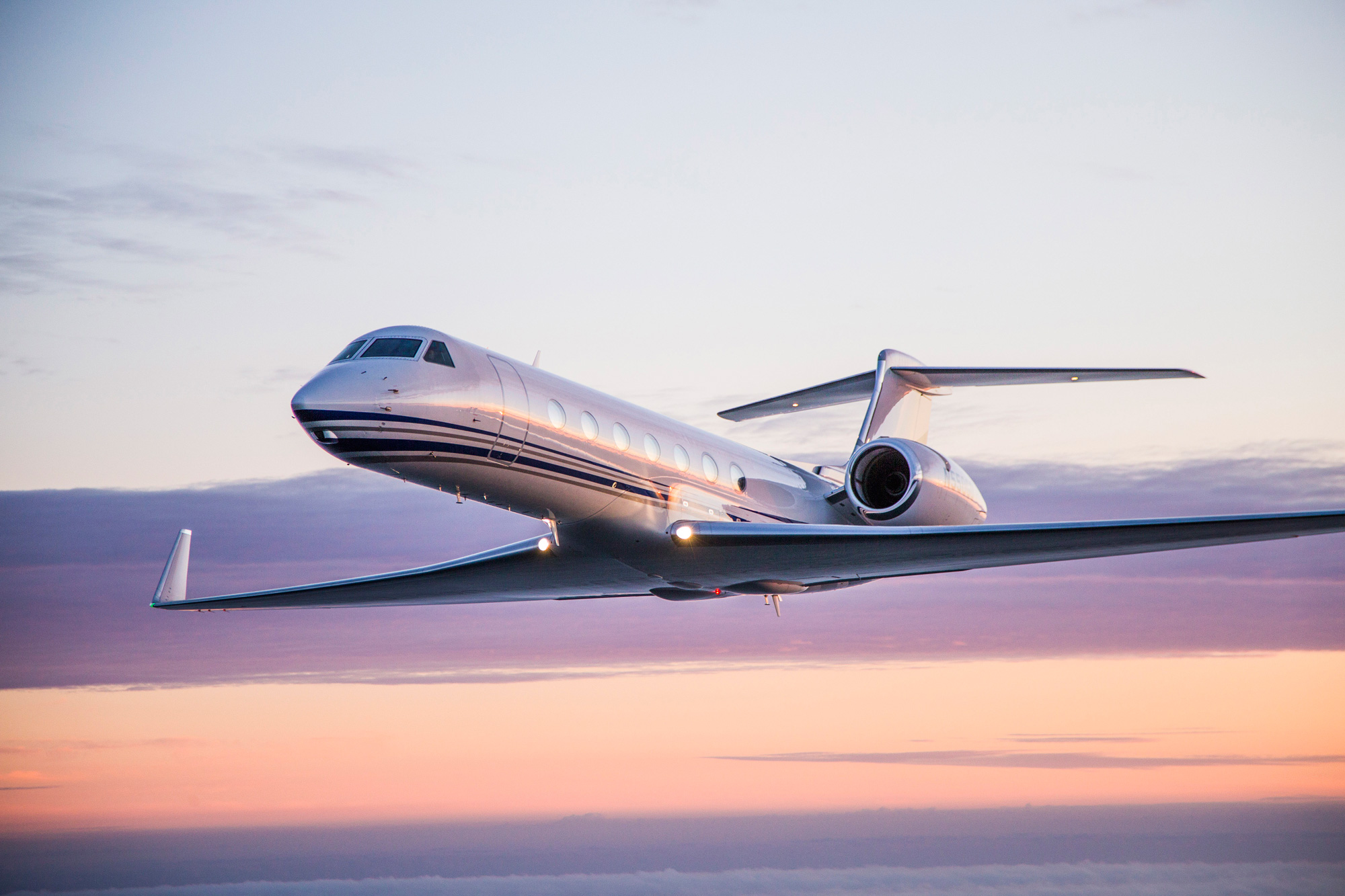 Gulfstream Aerospace announced that the Polish Ministry of National Defense has signed an agreement to purchase two Gulfstream G550 aircraft.

Gulfstream Aerospace announced that the Polish Ministry of National Defense has signed an agreement to purchase two Gulfstream G550 aircraft.

The aircraft will be configured for VIP transport and will be delivered in 2017.

“With its reliability, efficiency and durability, the G550 is a valuable tool for the Polish government,” said Mark Burns, president, Gulfstream.

“Gulfstream has more experience in producing and supporting government and special mission aircraft than any other business jet manufacturer.”

The G550 is the most widely used in-production Gulfstream model for special missions and government applications. The aircraft’s ability to fly long ranges at altitudes higher than commercial traffic makes the G550 ideal for government use. With its 99.9 percent National Business Aviation Association dispatch reliability rating, the G550 also offers dependable transport with low maintenance requirements, regardless of configuration. The cabin’s industry-leading quiet sound levels and low cabin altitude help reduce fatigue among passengers and crew.

The G550 has the longest range in its class and has achieved more than 50 city pair speed records. With eight passengers, the G550 can fly nonstop from Warsaw to Los Angeles or Tokyo.

Gulfstream has produced special mission aircraft since 1967, beginning with a GI used by the U.S. Navy for navigator training. Today, aircraft are configured for head-of-state and VIP transport, airborne early warning, medical evacuation, high-altitude atmospheric research, and intelligence, surveillance and reconnaissance. Nearly 200 Gulfstream aircraft are supporting governments in more than 35 countries around the world, including the U.S. military.