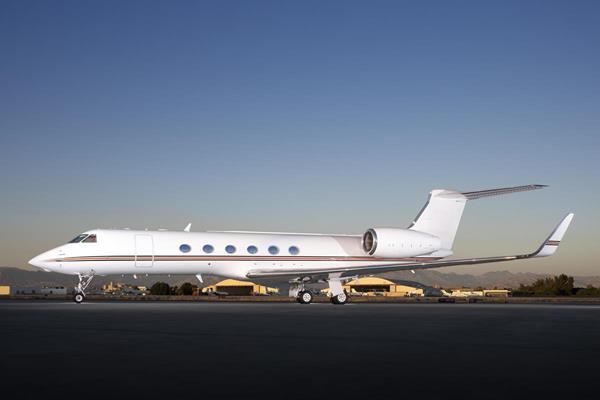 Silver Air has officially opened its East Coast base of operations at Teterboro Airport (TEB).

Silver Air has officially opened its East Coast base of operations at Teterboro Airport (TEB).

“Teterboro is one of the most popular airports for private jet travelers out of Manhattan and other New York and New Jersey locations, and our GV will support cross-country and international flights. It’s perfect for corporate and leisure travel to Europe and other far-reaching destinations,” said Chuck Stumpf, Silver Air President of Business Development.

“The Teterboro move was a strategic decision made with the GV owner to support their goals while expanding Silver Air’s charter operations,” Stumpf said.

“Silver Air’s PURE Jet Management model is designed to serve our jet owners first, and sometimes that means placing the aircraft in a location to maximize charter revenue. We’re seeing more jet owners embrace this model – quite simply, because it puts their interests first, which seems obvious, but isn’t as common in jet management as you might think.”

The Teterboro-based GV is an ultra-long-range jet that was added to Silver Air’s fleet earlier this summer. With a beautifully appointed 12-passenger interior and six-passenger sleeping configuration, its 6,500nm range makes it ideal for international travel, with non-stop flights to international destinations like London, Tokyo and Beijing. The GV also incorporates several business amenities including a 4-seat conference table, complimentary domestic in-flight Wi-Fi, Aircell satellite phone, and 110 AC outlets at every seat.

Silver Air manages and operates privately owned aircraft from bases throughout the United States, and it is the only operator to offer unrestricted charter availability on a Boeing Business Jet. Silver Air’s fleet features other light to large-cabin jets from Gulfstream, Dassault, Bombardier, Embraer, Cessna, and Hawker/Beech.