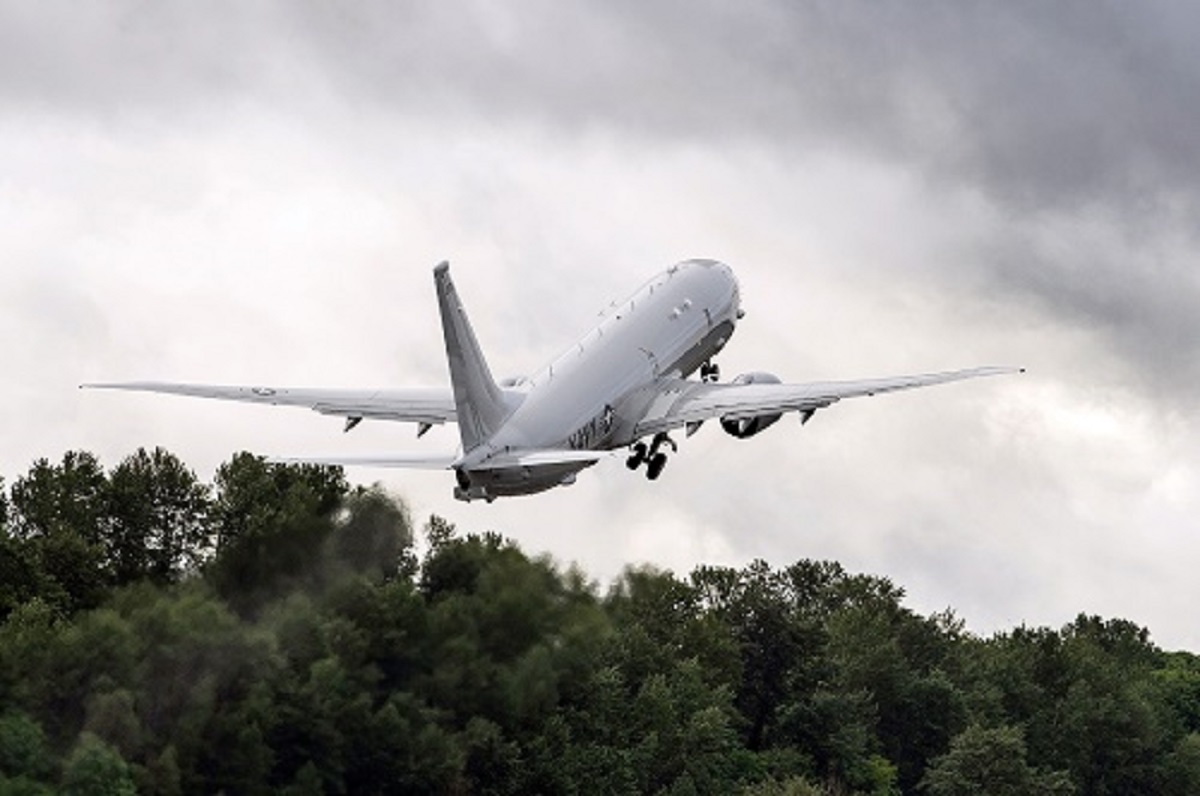 The U.S. Navy received its 100th P-8A aircraft from Boeing as the global fleet, which also includes the Indian navy and the Australian and U.K. air forces, approaches 300,000 flight hours of hunting submarines and providing aerial reconnaissance capabilities around the world.

“We’re honored by the Navy’s faith and confidence in our employees and the P-8 system,” said Stu Voboril, vice president and program manager. “Our focus has been, and will be, on delivering the world’s best maritime patrol aircraft, bar none.”

The P-8 is a proven long-range multi-mission maritime patrol aircraft capable of broad-area, maritime and coastal operations. A military derivative of the Boeing 737 Next-Generation airplane, the P-8 combines superior performance and reliability with an advanced mission system that ensures maximum interoperability in the battlespace.

This is the 94th mission-capable airplane to enter the U.S. Navy fleet, with six additional jets used as Engineering Manufacturing Development test aircraft. The 100th fully-operational delivery is scheduled for later this year.