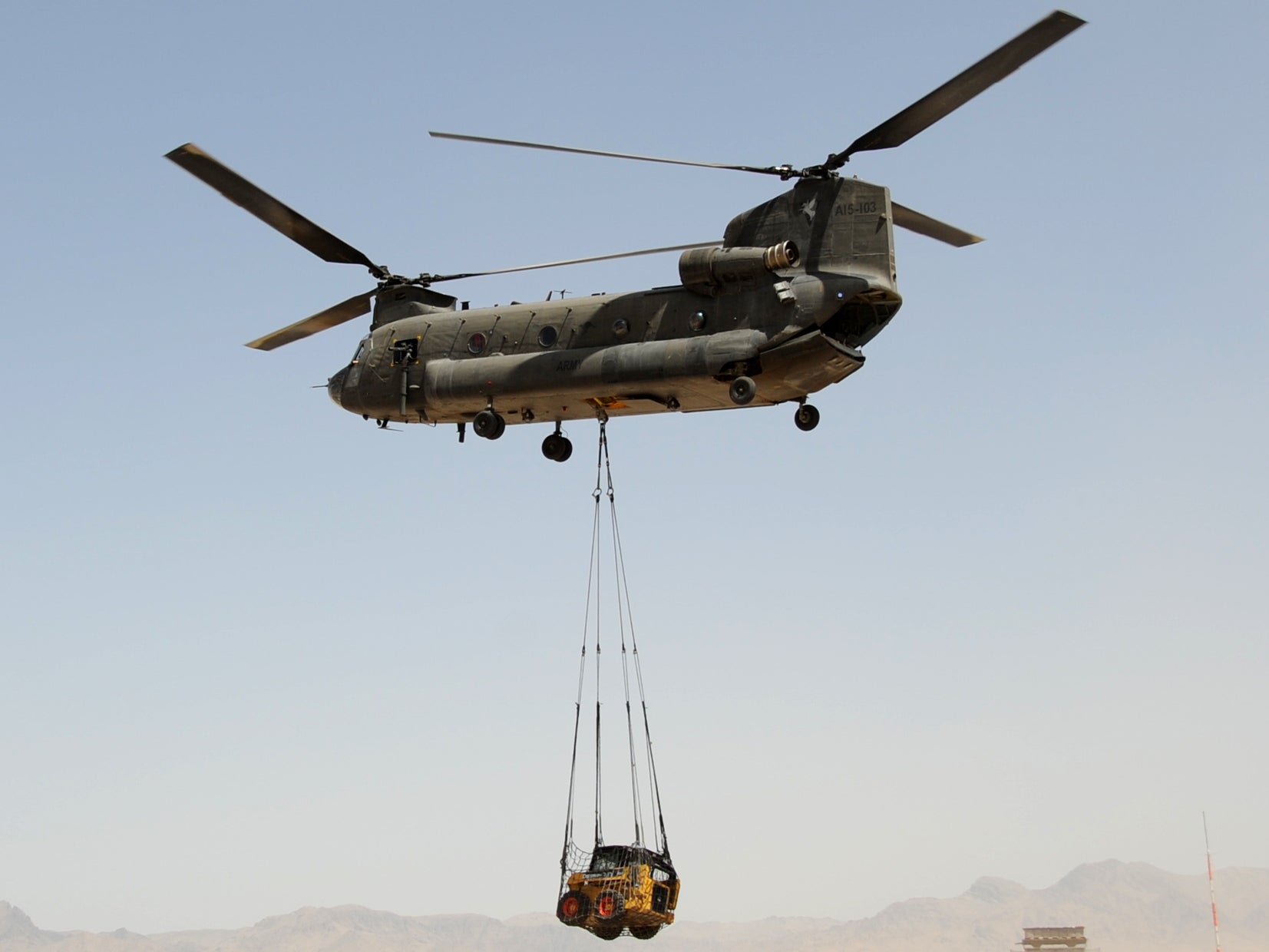 Boeing delivered three H-47 Chinooks to the Australian Army, only 85 days after receiving the order, thanks to excellent cooperation with Australia and the U.S. Army.

The deliveries increase Australia’s CH-47F Chinook fleet to 10, all of which were delivered early.

“The increase from seven to 10 CH-47F Chinooks represents a significant increase to the capability of the Australian Defence Force through an aircraft which we already know is both highly dependable and reliable, and also affordable,” said Col. Jeremy King, director, Cargo Helicopter and Unmanned Surveillance Program Office, Australian Defence Force. “This project has been a wonderful example of highly effective teamwork spanning multiple organizations, culminating in the successful delivery of the aircraft.”

These three helicopters had entered production for the U.S. Army. Since Australia and the U.S. operate the same configuration, with Army approval Boeing was able to deliver the capability to Australia earlier than originally planned.

“Boeing has a track record of consistently delivering on our promises on Chinook,” said Steve Parker, H-47 program manager and Boeing vice president of Cargo Helicopters. “The multi-mission effectiveness, low operational cost and insertion of advanced technologies results in repeat customers, exactly what happened with this most recent delivery.”

The advanced technologies include a fully digital cockpit that improves the crew’s situational awareness and the Cargo Platform Health Environment system, which monitors the aircraft to identify maintenance needs and reduce overall life-cycle costs.