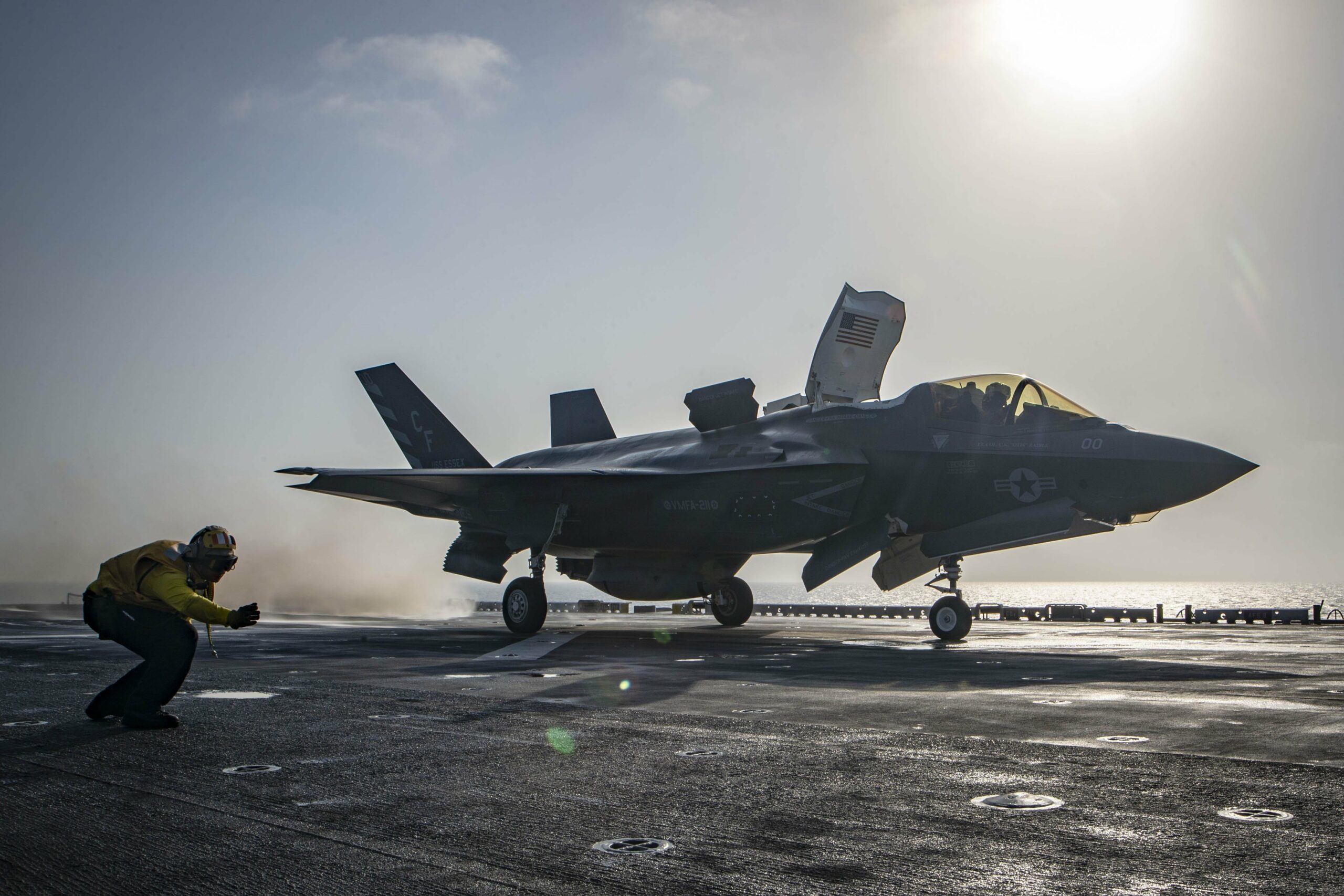 A military plane crashed on Friday around 11:45 a.m. in Beaufort County, South Carolina.

The U.S. Marine pilot safely ejected from the single-seat aircraft and was evaluated by medical personnel. There were no civilian injuries reported.

Marines are working with local authorities to secure the crash site and ensure the safety of all personnel in the surrounding area.

The crash comes just one day after the U.S. military first used the F-35 in combat, when multiple Marine Corps F-35s struck Taliban targets in Afghanistan