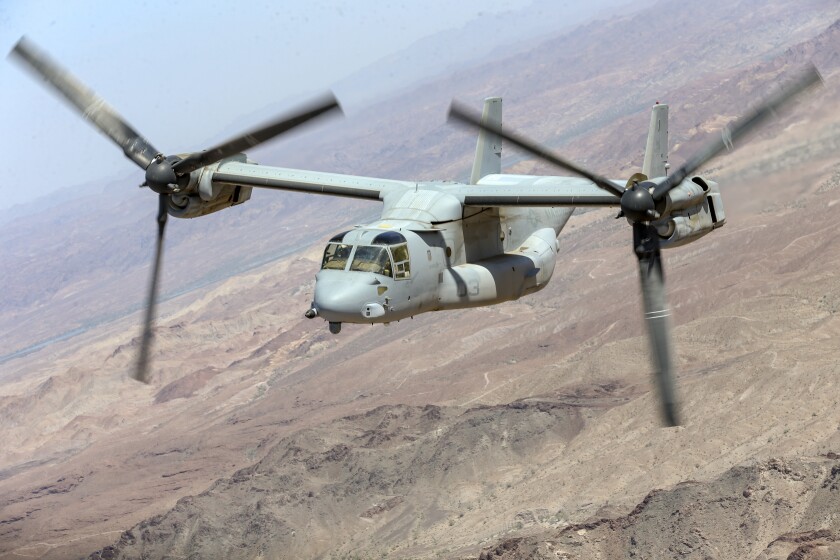 A Third Marine Aircraft Wing pilot, based out of Marine Corps Air Station Miramar, was killed as a result of an F/A-18C Hornet crash during a training mission in the vicinity of Twentynine Palms California, at approximately 10.30 PM, July 28, 2016.

The cause of the crash is currently under investigation.

The 3rd Marine Aircraft Wing was commissioned on the 167th anniversary of the Marine Corps, Nov. 10, 1942, at Marine Corps Air Station Cherry Point.