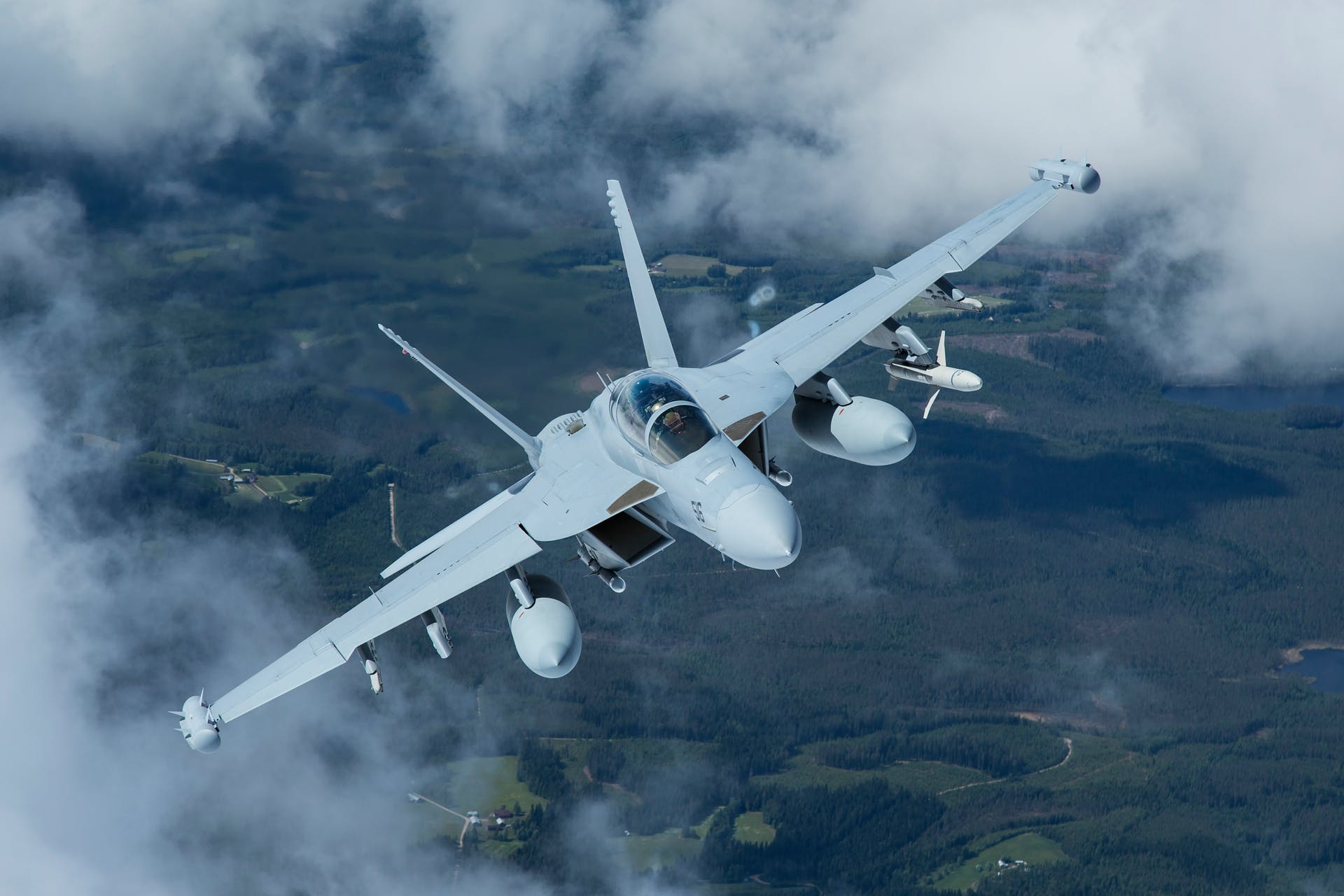 Boeing and the U.S. Navy have received U.S. Department of Defense approval to offer the EA-18G Growler to Finland.

Previously only Australia had been authorized to purchase the airborne electronic attack (AEA) aircraft.

Boeing and the Navy have offered the Growler and F/A-18 Super Hornet in a response to query issued by the Finnish Ministry of Defense as part of their HX fighter program procurement.

An F/A-18 variant, the Growler is the world’s most advanced AEA platform and the only one in production today. It’s capable of disrupting, deceiving or denying a broad range of military electronic systems including radar and communication systems.

In addition to the U.S. Navy, the Growler is flown by the Royal Australian Air Force.