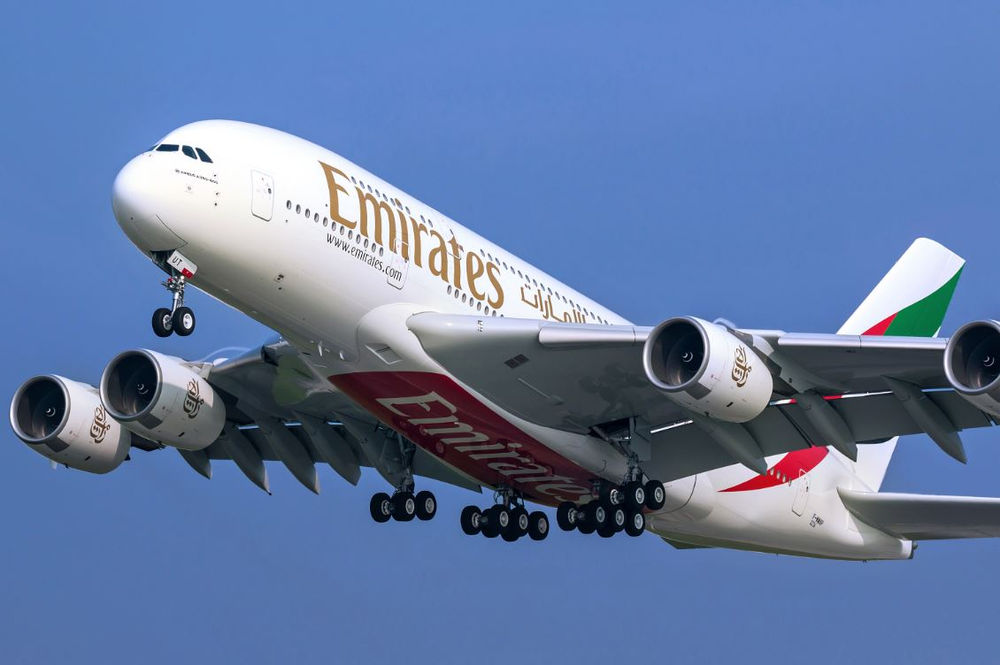 The U.S. Department of Transportation (DOT) fined Emirates $400,000 for operating flights carrying the JetBlue Airways code in airspace in which the  Federal Aviation Administration (FAA) prohibited U.S. operators from flying. The airline was ordered to cease and desist from future similar violations.

The Department granted Emirates economic licensing authority to display JetBlue Airways’ designator code (B6) on flights operated by Emirates to and from the United States so long as Emirates does not permit the JetBlue code to be carried in airspace in which the FAA prohibits U.S. operators and airmen from flying.

An investigation by the Department’s Office of Aviation Consumer Protection found that for 19 days in July 2019, Emirates operated flights carrying the B6 code over parts of Iranian airspace despite the FAA issuing a Notice to Airmen prohibiting U.S. airmen and operators from flying in that region.

FAA issued the NOTAM due to heightened military activities and increased political tensions in the region that presented a risk to U.S. civil aviation operations and carried the potential for miscalculation or misidentification.

By carrying the B6 code on flights in airspace prohibited by the FAA, Emirates violated the conditions of its authority to operate and engaged in passenger operations to and from the United States without proper DOT authority.