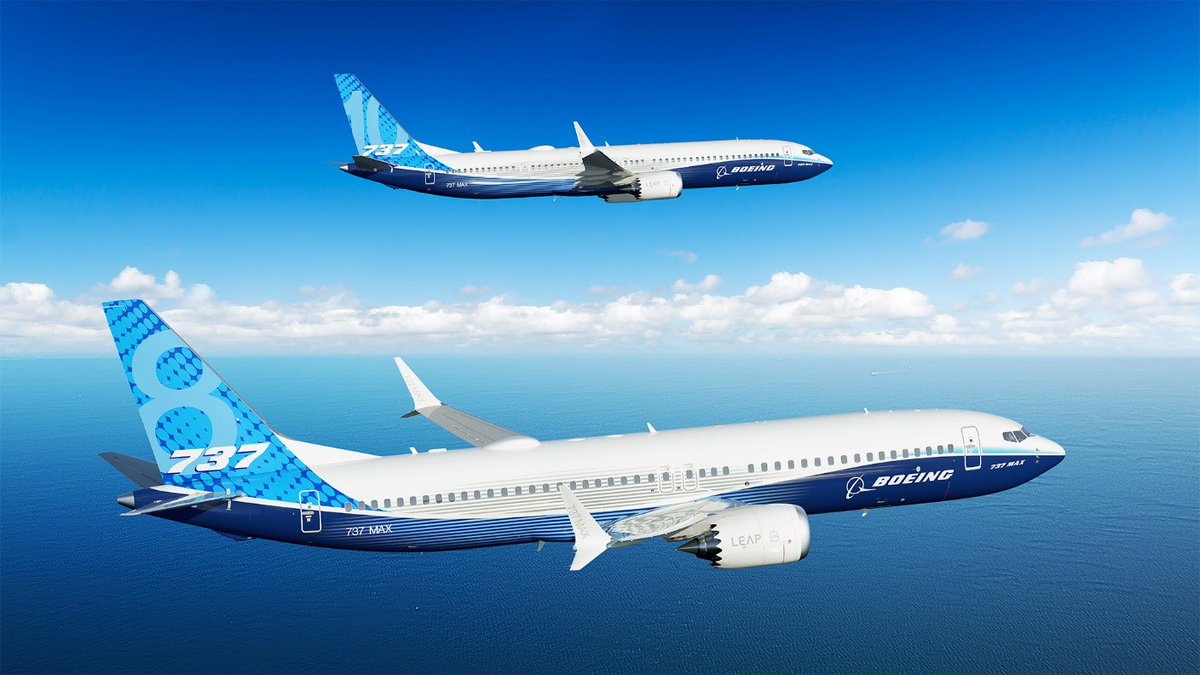 The U.S. Department of Transportation’s Federal Aviation Administration (FAA) proposes a $19.68 million civil penalty against The Boeing Co. for allegedly installing equipment on hundreds of the company’s 737 aircraft containing sensors that were not approved for that equipment.

The FAA alleges that Boeing violated Federal Aviation Regulations when it certified these aircraft as airworthy when they were not in conformance with their type certificate. The agency further alleges that Boeing failed to follow its own Business Process Instructions, which are in place to help prevent such situations from occurring.

The manufacturer of the head-up guidance system, Rockwell Collins, subsequently conducted the necessary testing and risk analysis and updated the documents.

Boeing has 30 days to respond the FAA’s enforcement letter.