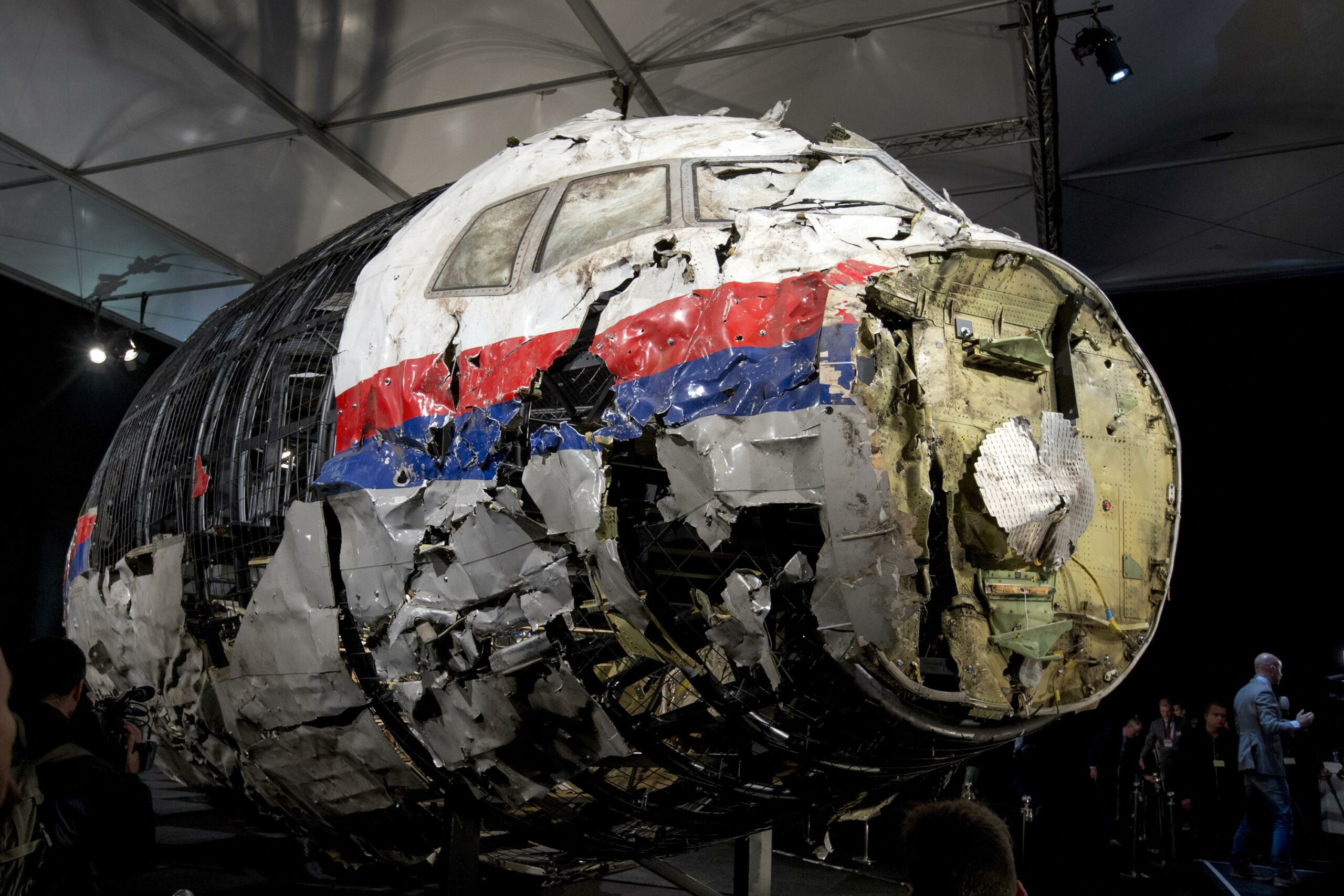 The investigation into the crash of flight MH17 led by the Dutch Safety Board will continue in The Hague.

In recent weeks, an international team of some 25 aircraft accident investigators has collected as much investigation information as possible in Ukraine. Since it is not necessary to stay in Ukraine any longer to analyse the information and write a report on the preliminary findings, the team has relocated to The Hague to continue its work.

The team’s efforts will initially focus on the report of preliminary findings, which the Dutch Safety Board aims to publish in a few weeks’ time. The report will contain the first factual findings arising from the investigation based on various sources, such as the cockpit voice recorder and the flight data recorder (the black boxes), air traffic control data, radar and satellite images. This data is currently being compared and will subsequently be analysed.

Due to the changed safety situation in East Ukraine it is unclear whether the data can be supplemented with information from further investigations at the crash site. To date under Ukranian supervision only a few investigators were able to briefly visit the crash site immediately after the plane crash. Since the Dutch Safety Board took the charge of the investigation no new opportunity has arisen for the team to visit the crash site. The investigators who were on stand-by in Kharkov and Soledar to travel to the disaster area returned to the Netherlands last week in the light of the deteriorated safety situation in East Ukraine and the Dutch government’s decision to leave the crash site for the time being.

The Dutch Safety Board is represented by a liaison in the Dutch Embassy in Kiev for the purpose of the working arrangements that need to be made with all parties involved.