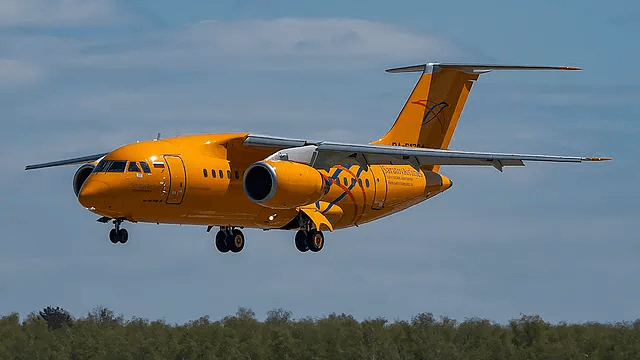 The twin-engine jet crashed near the village of Stepanovskoye in Moscow Oblast.

Russian state news agency Tass reports that the aircraft was carrying a total of 71 people, including six crew members, all of whom are understood to have died.

Russian airlines have frequently been cited for safety lapses. Saratov was briefly banned from operating international flights in 2015 when inspectors found a person in the cockpit who was not part of the airline’s flight crew.