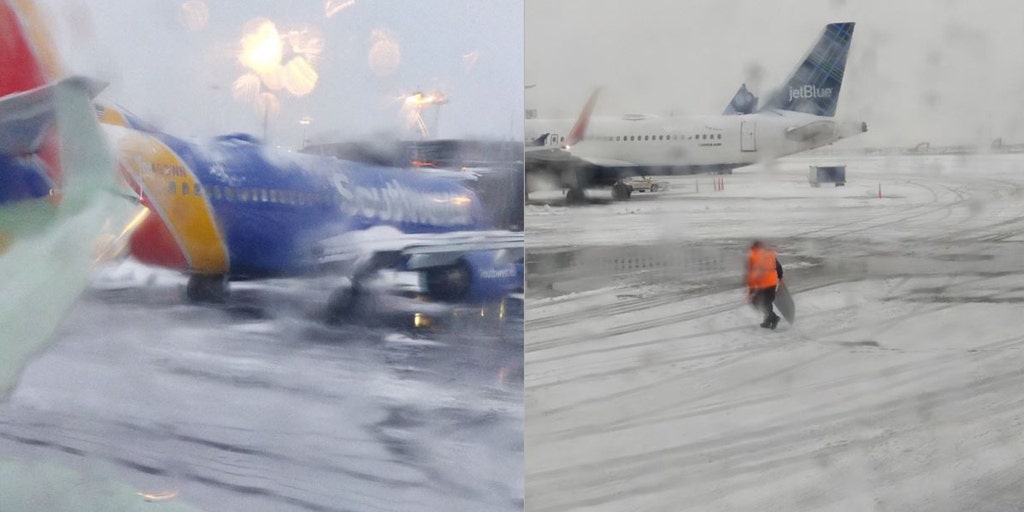 Southwest Airlines confirmed that two of its aircraft collided in a designated deicing area at Newark Liberty International on Saturday morning.

“Both aircraft were brought back to gates where our Employees assisted Customers whose travel plans were interrupted,” the airline said in a statement.

The 140 customers and crew of five booked on flight number 6 continued their journey on a new aircraft. Flight number 3133 was canceled and those 102 Customers on other flights from both Newark and LaGuardia.

“There is no higher priority for us than Safety and we thank our Customers for their understanding as we shared in our apologies ahead of their delayed, onward travel,” the airline added.

The aircraft are currently out-of-service for review.