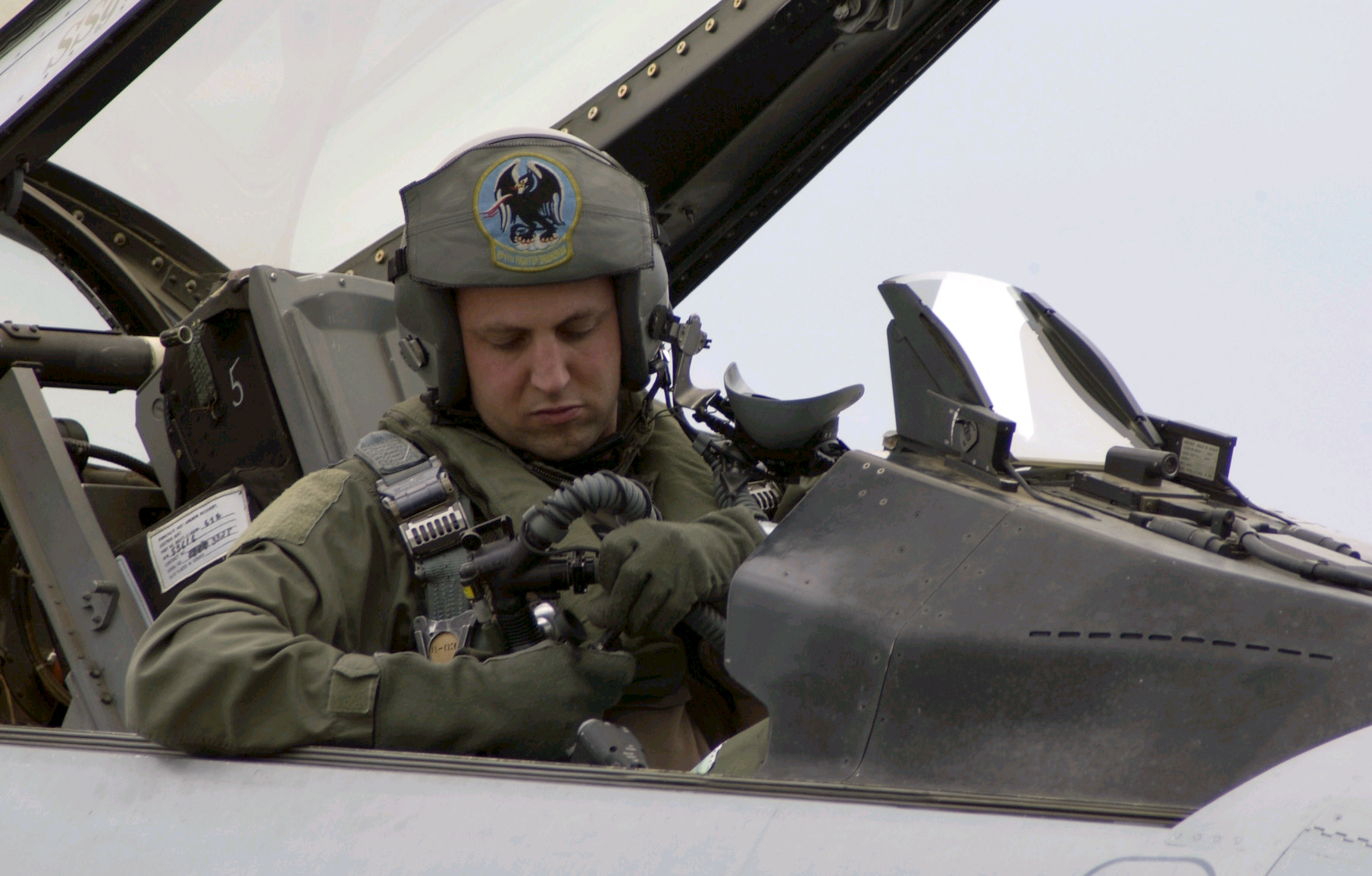 The U.S. service member involved in the crash was a member of the 144th Fighter Wing, California Air National Guard, Fresno, California. The Airman was taking part in a single-aircraft familiarization flight with a Ukrainian counterpart.

No other aircraft were involved in the incident.

The identity of the service member is being withheld for 24 hours pending next of kin notification.

“This is a sad day for the United States and Ukraine,” said Maj. Gen. Clay Garrison, California ANG commander and Clear Sky exercise director. “Our deepest condolences go out to the family, friends and fellow Airmen of both the U.S. Airman and Ukrainian aviator who were killed in the incident.”

Exercise Clear Sky 2018 is a joint and multinational exercise that involves approximately 950 personnel from nine nations, including Belgium, Denmark, Estonia, the Netherlands, Poland, Romania, Ukraine, the United Kingdom, and the United States.

This year marks the 25th anniversary of collaboration between the California ANG and Ukraine as part of U.S. European Command’s State Partnership Program. This program has been successfully building relationships with our partners and allies in over 75 nations around the globe.

The U.S. and Ukrainian governments are conducting an investigation to determine the cause of the accident. More information will be released as it becomes available.