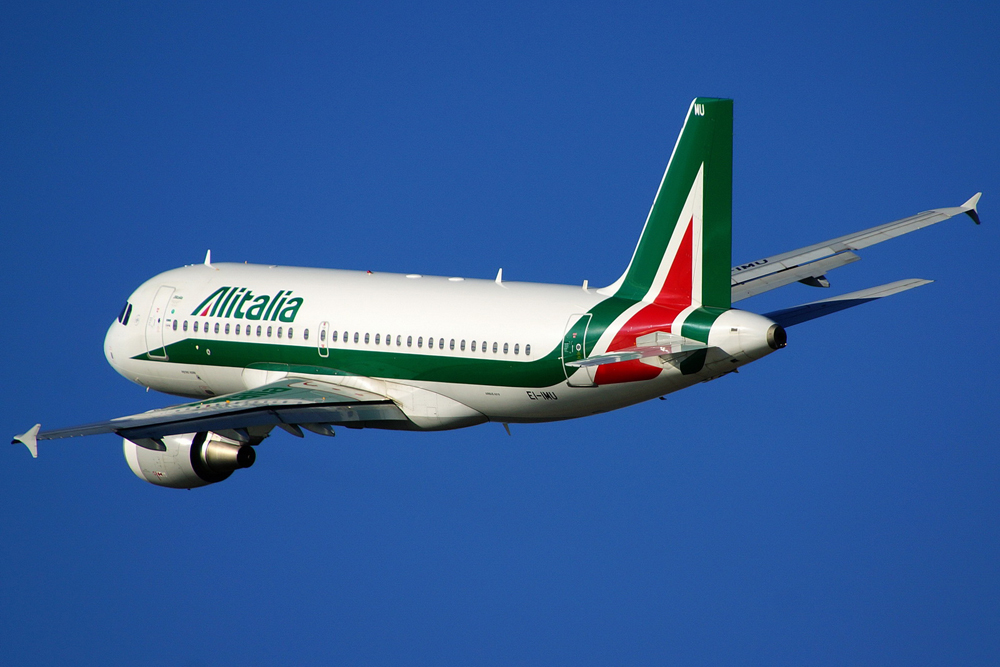 The next two weeks will prove to be a crucial period for Alitalia as officials look for interested buyers to save the company.

A bleak future awaits Alitalia as its latest effort to seek salvation once again failed following the Italian government’s decision to reject its plea for nationalization.

The next two weeks will prove to be a crucial period for the struggling airline as officials look for interested buyers to save the company. With Italian banks dubious of Alitalia’s capacity to pay off loans, the lack of interest from other competing airlines to take over the company and the government’s move to rule out any nationalization effort to rescue it from complete liquidation, the only hope left is for the airline to attract private investors to purchase it.

Prior to the government’s intervention, its employees rejected the proposed bailout scheme of the company which was initially anticipated to inject $2.2 billion recapitalization along with 900 million of fresh financial opportunities for the airline.

This latest bankruptcy filing marks the second time Alitalia fell into a disastrous financial situation in a decade. Given the flailing ability of the company to compete with the emerging and surging low-cost airlines across Europe, experts believe that it would be best and most realistic for the company to submit its assets for liquidation.

“It really doesn’t look good. The government has been pretty clear it won’t make an investment, shareholders have said they are not putting in any more money without employee agreement to the restructuring plan, and the larger airlines will likely wait to see if Alitalia collapses so they can occupy the vacuum,” disclosed Jonathan Wober of the CAPA – Centre for Aviation via Bloomberg.

Although the administration rejected any talks of nationalization, Prime Minister Paolo Gentiloni provided Alitalia with a bridge loan worth €600 million to survive the next six months. This budget will allow the commissioners selected to handle the situation determine the most effective strategy to help the airline move forward. However, the government maintained that the loan granted to Alitalia is the “maximum” amount the state could offer.

Luigi Gubitosi, Enrico Laghi and Stefano Paleari are the administrators chosen by the government to deal with Alitalia’s situation.

Despite the overwhelming negative reports surrounding Alitalia and its future, speculations arose over the possibility that there remain potential buyers for the Italian airline. Among the purportedly interested parties are Qatar Airways, Lufthansa and Ferrovie dello Stato.

If Alitalia fails to lure investors to buy the airline once their funds from the government run out, then it would be liquidated to pay off its debts and other expenses. However, the flagship Italian company is not the first national airline in Europe to go completely bust. The list also includes Malev Hungarian Airlines of Hungary, which halted all its operations in 2012. Meanwhile, the Greek government surrendered on saving Olympic Airlines in 2009 due to the recession.