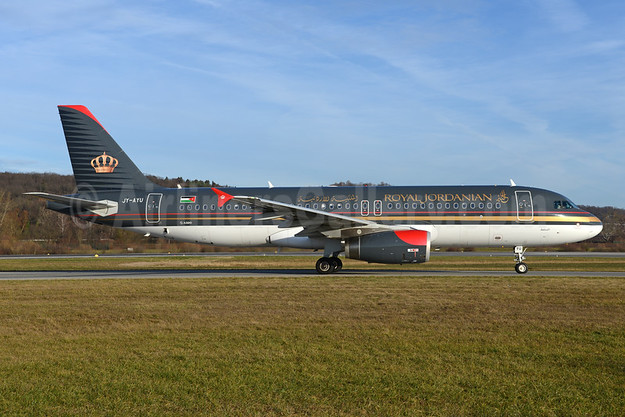 Conforming to laws and regulations pertaining to companies’ disclosure of financial statements, Royal Jordanian has submitted its financial disclosure statement to the Jordan Securities Commission (JSC) and the Amman Stock Exchange (ASE) and Companies Control Department (CCD), which includes the financial results for the 2018 fiscal year approved by the Board of Directors headed by Chairman H.E. Eng. Said Samih Darwazah.

Showing continued progress in Royal Jordanian’s performance since the second half of 2017, net operating profit in 2018 rose by JOD 6 million to JOD 19 million, registering 47% growth as opposed to the previous year.

Fuel cost currently constitutes 25% of overall costs, which is one of the highest expenses for airlines. However, Royal Jordanian has succeeded in boosting gross profit by JOD 11 million (up 14%).

In spite of the highly competitive environment driven mainly by low-cost carriers, Royal Jordanian achieved revenues of JOD 653.3 million, up 8% as opposed to 2017. This is attributed to an unprecedented passenger seat load factor reaching 73.8% (up 2.5 points compared to the previous year) – the highest rate in 10 years.

Regarding passenger numbers, 3.3 million passengers were transported via scheduled flights, up 4%.

As for the net result, Royal Jordanian recorded a negative net income of JOD 5.9 million due to losses incurred from the operations of Royal Wings and the difference in exchange rates, mainly of the Sudanese Pound.

In tandem, Royal Jordanian has moderately expanded its capacity in 2018 by 3% – with a focus on improving average ticket fare and revenue by 5%. RJ has achieved greater cost-effectiveness – excluding fuel – with a 4% decline in unit cost (CASK). Moreover, the airline witnessed a 6% productivity increase in daily aircraft usage from 11.4 hours per aircraft in 2017 to 12.1 hours per aircraft in 2018, as well as a 7% rise in employee productivity.

Moreover, the Jordanian carrier achieved a growth of 27% in online sales which was driven by an upgrade of digital channels, in addition to the launch of a new destination (Copenhagen, Denmark), enhancement of route network connectivity through schedule changes and expansion of the scope of codeshare agreements with other airlines.

“On this occasion, I would like to congratulate all our staff members for their continuous efforts, which led to an exceptional positive operating result. Together, working as a team, we were able to overcome all major challenges, and with this attitude, we will move our beloved Royal Jordanian to the next level.”