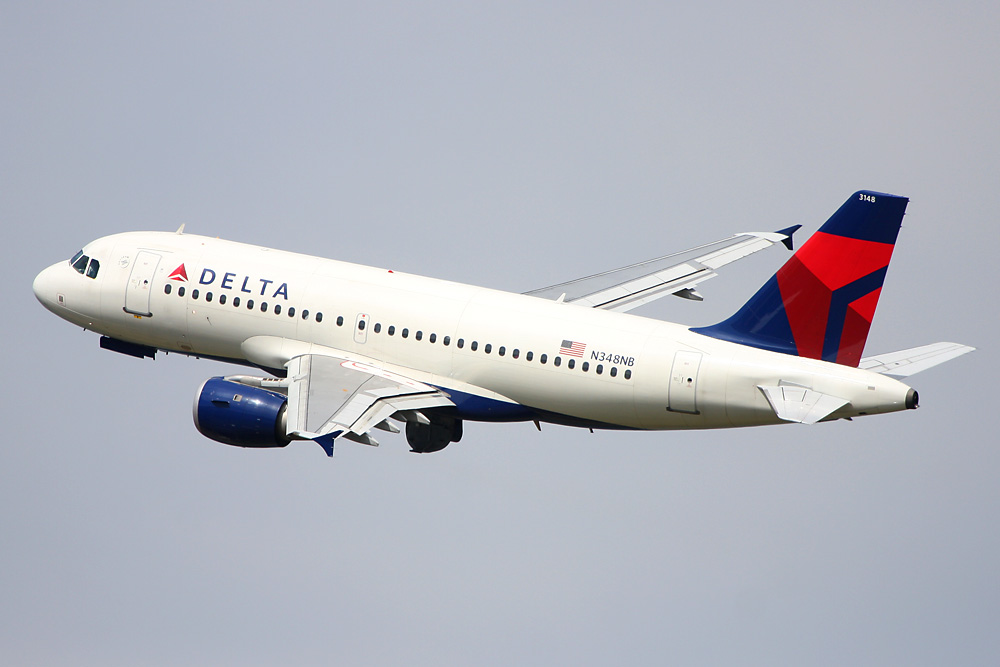 Delta Air Lines is adding three daily flights to Chicago’s O’Hare International Airport (ORD) from Seattle and will now serve all of the top 10 Seattle destinations as the airline continues its fifth consecutive year of growth at its Pacific Northwest hub. Chicago flights will begin June 19, 2017 and will operate using Airbus A319 aircraft.

“We have built a robust network from Seattle to key U.S West, Midwest and East destinations over the last few years, complementing service to Europe, Asia and Latin America,” said John Caldwell, Delta’s Vice President – Seattle. “Adding Chicago fulfills a key part of our vision for the Pacific Northwest and provides our customers access to all of the most important destinations from Seattle.”

On March 26, Delta’s joint venture partner Virgin Atlantic will begin Boeing 787 service from Seattle to London-Heathrow, replacing the flight currently operated by Delta and adding 50 seats as well as a Premium Economy cabin. Delta and its joint venture partners serve more long-haul international destinations from Seattle than any other carrier, including the top five destinations in Asia and three in Europe.

Delta is the largest global carrier at Sea-Tac and has more than tripled flights and destinations at its Seattle hub since 2012, offering 163 peak-day flights to more than 40 destinations.