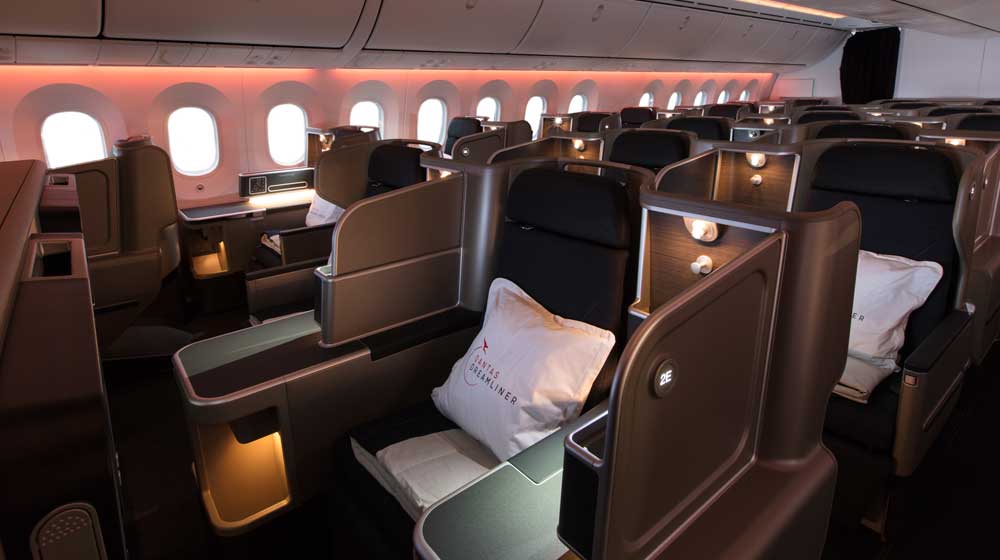 Qantas has today announced Hong Kong as the next destination for its Boeing 787-9 Dreamliner.

From December 2018, customers travelling on selected Qantas flights from Hong Kong will experience the Dreamliner’s next generation service:

The changes are timed with the arrival of Qantas’ eighth Dreamliner and will join the national carrier’s A330 and A380 aircraft that also fly from Hong Kong.

Qantas International CEO Alison Webster said the airline was pleased to share the Dreamliner experience with more customers across the airline’s network.

“Introducing the Dreamliner to Hong Kong reinforces our commitment to Asia, where we are seeing strong demand from premium travellers,” said Ms Webster.

“The customer response to the Dreamliner has been overwhelmingly positive. Feedback on the cabin environment, from the seats to the anti-jetlag measures, is fantastic. It’s an aircraft people really enjoy flying on.

“The combination of our 787, A330 and A380 aircraft operating between Hong Kong and Australia over the peak season will see customers enjoy a premium inflight experience on every flight.”

Qantas will also bring forward the peak season upgrade of one of its two daily Hong Kong- Sydney flights from a 747 to the A380 aircraft to early December, offering four cabins on the route including First Class through to the end of March 2019.