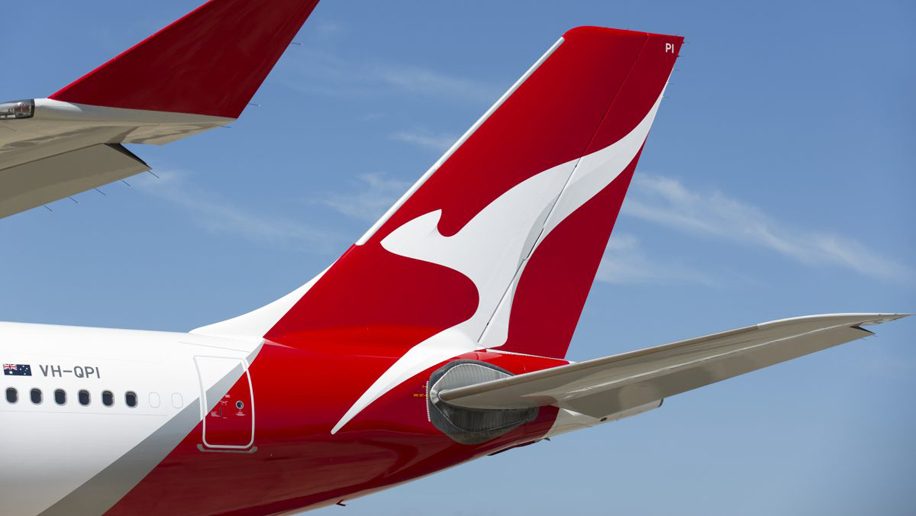 Qantas will be the first airline to fly direct between Sydney and Sapporo and the service will be the carrier’s fifth route between Australia and Japan.

To coincide with the peak ski season, Qantas will fly three times per week to Sapporo’s New Chitose Airport between 16 December 2019 and 28 March 2020.

The flights will be operated with Qantas’ upgraded Airbus A330 aircraft, offering more than 10,000 seats on the route over this period.

Qantas will be the first airline to fly direct between Sydney and Sapporo and the service will be the national carrier’s fifth route between Australia and Japan.

“Travel between Australia and Japan is booming. These new flights make it easier for Australians to reach Hokkaido’s popular ski resorts like Niseko and Rusutsu,” said Mr. Kumar.

“The number of Australians to Japan has more than doubled over the past five years, with almost 500,000 Australians visiting Japan in the last 12 months alone. We expect Japan’s popularity to continue with the country hosting a number of major international sporting events in the next two years.

“Domestic connections with Jetstar Japan will also open up new options for customers who want to travel beyond the Hokkaido region for both business and leisure.”

“In the past two years, we’ve expanded our network by adding two new destinations in Japan to meet this growing demand: a year-round service to Osaka, and now seasonal services to Sapporo. We’ll continue to look for opportunities to meet customer demand.”