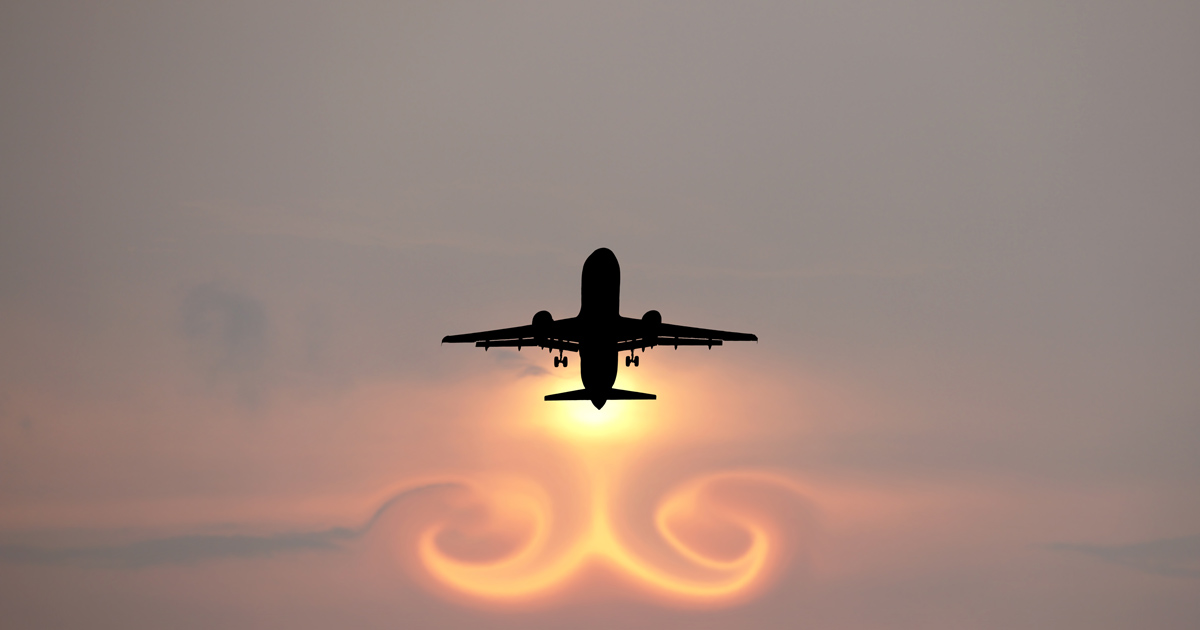 Time-based separation, where landing aircraft are separated by time rather than distance, is proven to deliver significant resilience at airports

Time based separation (TBS), where landing aircraft are separated by time rather than distance over the ground, is proven to safely deliver significant resilience at airports, but NATS is already developing the concept further, with the arrival of Enhanced TBS scheduled for early 2018.

Following successful R&D undertaken in the SESAR Programme and early work with Eurocontrol, NATS and industry partner Leidos (formerly Lockheed Martin) introduced time based separation (TBS) into operation at Heathrow in March 2015 and since then, TBS has delivered benefits that far outweigh what original models had predicted. Since TBS went live at Heathrow, there has been:

The next step of this Intelligent Approach journey will go live early next year with the introduction of Enhanced TBS and Heathrow will be the first airport to have this system in operation. This will provide additional runway resilience, by utilising the European Wake Vortex Re-categorisation programme (RECAT EU), a new, more optimised categorisation of wake vortex separation developed by Eurocontrol.

Looking past 2020, and following the deployment of Enhanced TBS, Pairwise Separation, a SESAR project that is in the final stages of R&D, is expected to deliver an additional two to three landings per hour, strengthening the airport’s ability to cope during disruption.

Pairwise Separation will see every pair of aircraft type have its own separation, different to the six categories used today. This more accurately reflects the safe wake separations required for each aircraft type pair and reduces unnecessary excess separation for the majority of aircraft pairs.

Refining separation standards can provide significant benefits at busy airports such as Heathrow. By optimising the safe separation of aircraft, NATS can help to reduce delays and cancellations caused by poor weather conditions and reduce the need for stack holding, saving fuel and reducing environmental impacts

“Heathrow has seen that the net result of TBS is improved resilience of the airport operation; this drives the ability to deliver the schedule on time, improving the punctuality performance of the airport and the direct relationship this has with our ultimate goal: a great passenger experience.”