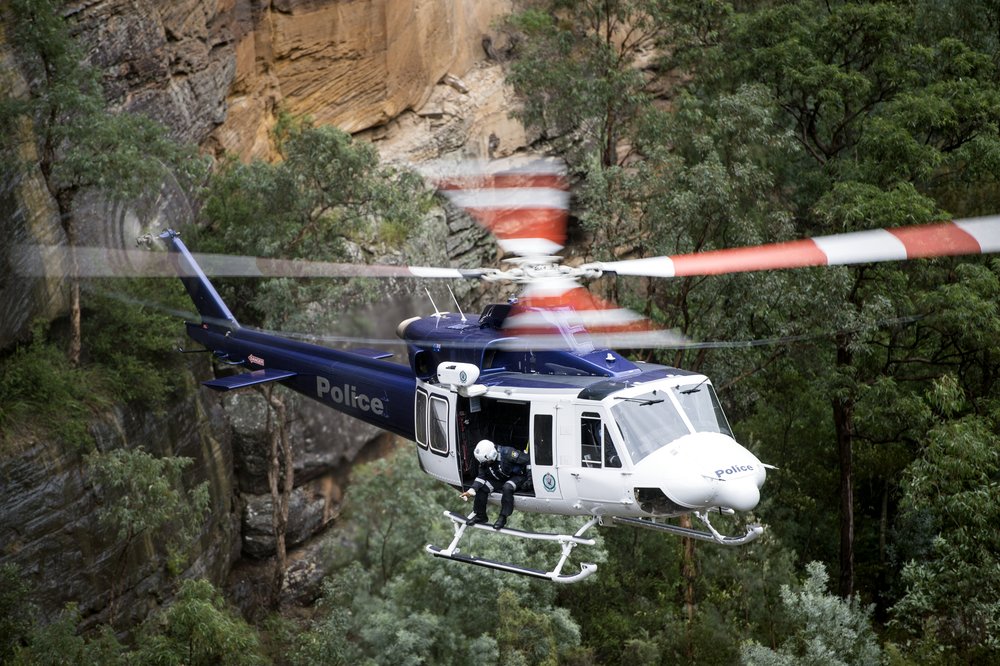 Its new aircraft will be delivered in 2017 and will be used for search and rescue, transport and tactical missions.

“We are very pleased that New South Wales Police have, once again, placed their trust in Bell Helicopter and in the Bell 412EPI to serve and protect the people of New South Wales.”