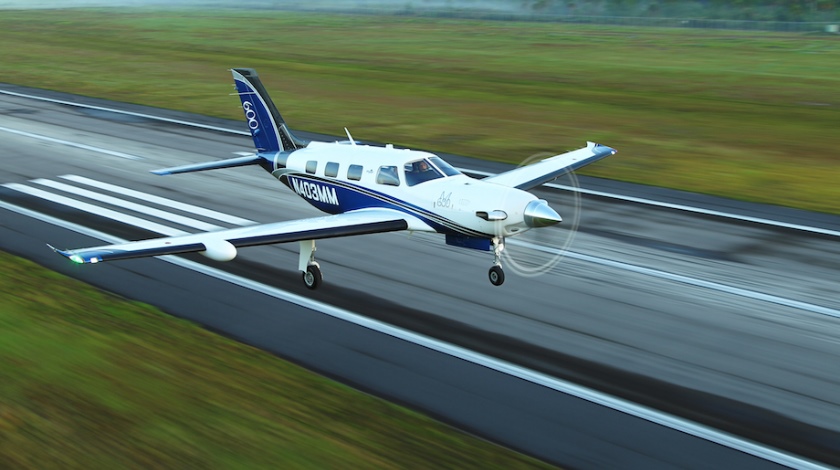 Piper Aircraft announced today that it has been awarded approval from the European Aviation Safety Agency (EASA) for its top-of-the-line, single-engine turboprop, the M600.

“This is the fifth certification the M600 has received in less than a year from aviation authorities around the world,” said Piper Aircraft CEO, Simon Caldecott. “The European certification is a key milestone for the aircraft, which has garnered substantial interest due to the M600’s range, payload and safety features along with its outstanding operating economics. With the recent approval by EASA for single-engine turbine airplanes to operate at night or in instrument conditions, the M600 is ideally positioned to take advantage of this expanded opportunity.”

The certification of the M600 by EASA coincides with a robust European demo tour that is currently underway. To date, the aircraft has flown 55 demos and nearly 100 flight hours in six different European nations and has been on display at three trade events. The tour is expected to continue through the month of June. The first M600 that will be delivered under European registry will enter into service in Q3 of 2017 and is destined for the Czech Republic.

“Our customers are looking for the kind of value proposition delivered by Piper’s M600,” said Lubomir Cornak, President of OK Aviation. “It not only has the range, speed and payload they are demanding but it is also offered at a new product price point that is more than €900,000 EUR less than the closest competitor.”