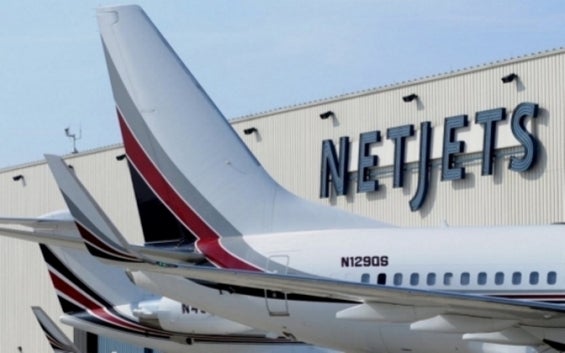 The Teamsters Airline Division and Local 284 are contacting NetJets customers as part of an effort to publicize their escalating labor dispute over subcontracting critical maintenance and wages.

“The majority of NetJets customers don’t want a race to the bottom when it comes to who performs critical maintenance on their aircraft or how much they get paid to do it,” said Chris Moore, Chairman of the Aviation Mechanics Coalition.

“NetJets Aviation, Inc. and NetJets Sales, Inc. employ a mere 111 mechanics to work on its fleet of approximately 400 aircraft. Compare that to a major airline that employs over 7,000 mechanics to service its fleet of approximately 700 aircraft. To make the subcontracting problem worse, mechanics and support employees at NetJets haven’t received a wage increase in more than five years.”

Union letters have been sent to NetJets aircraft owners in the finance, retail, manufacturing and higher education sectors of the economy. The letters state: “We are searching for ways to compromise with an obstinate management, but we categorically reject the idea that we must compete against lower cost vendors for maintenance work … we are already compensated below that of our peers at major airlines. In our opinion, a race to the bottom doesn’t serve anyone’s best interests in aviation – not yours and not ours.”

The union says it wants to schedule in-person meetings with customers and other members of the public to provide additional information and answer questions about the labor dispute. Union leaders will send more letters this week in combination with phone calls to customers.

“We believe maintenance subcontracting at NetJets needs to be reined in for the good of everyone,” said Mark Vandak, President of Local 284.

“The union isn’t trying to stop all subcontracting, but we are trying to contain it by increasing the number of NetJets employees who do the work compared to vendors. So far, management is only offering us crumbs, and that won’t cut it.”

“The union’s proposals form the basis for an agreement that brings the labor dispute to a successful conclusion for everyone,” said Capt. David Bourne, Director of the Teamsters Airline Division.

“The customers pay for a premium service. Making sure that NetJets mechanics and support workers are used to perform critical aircraft maintenance on its jets and that the workforce receives an industry-leading wage is consistent with the high level of service customers expect.  The Teamsters Airline Division will support these workers no matter how long it takes to meet their subcontracting and wage goals.”