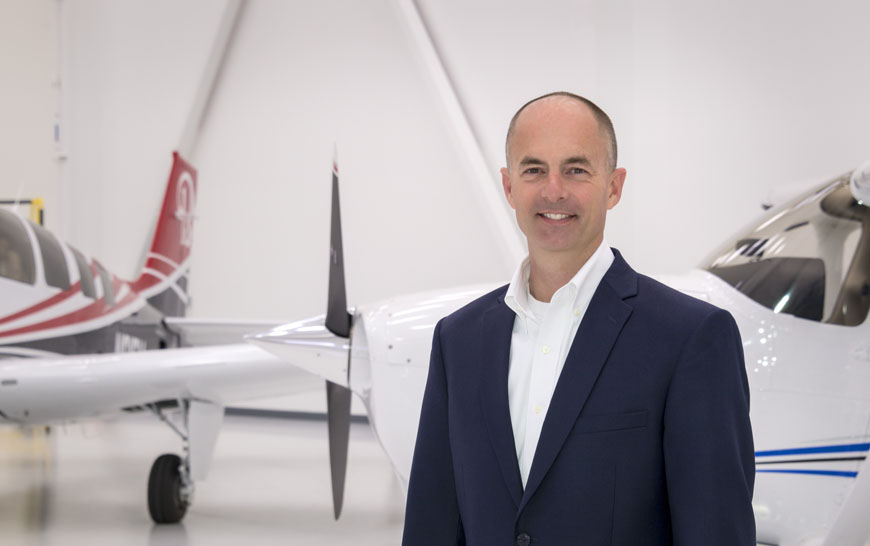 Textron Aviation announced the appointment of Doug May as vice president, Piston Aircraft.

May serves on the company’s senior leadership team and reports to Chief Executive Officer Scott Ernest.

May has enjoyed a long career in aviation, including experimental flight test positions with Kohlman Systems Research and Bombardier Learjet, prior to joining Cessna Aircraft Company in 2006. Since that time, he has held a variety of increasingly responsible roles within Engineering and Flight Test, most recently as director of Engineering Flight Test and Experimental Operations for all Cessna and Beechcraft products.

May has a bachelor’s degree in Aerospace Engineering from the University of Kansas. An Associate Fellow of the Society of Experimental Test Pilots (SETP), he holds an Air Transport Pilot rating with over 5,500 experimental flight test hours. May is type-rated in eight models, including four Cessna Citation aircraft.