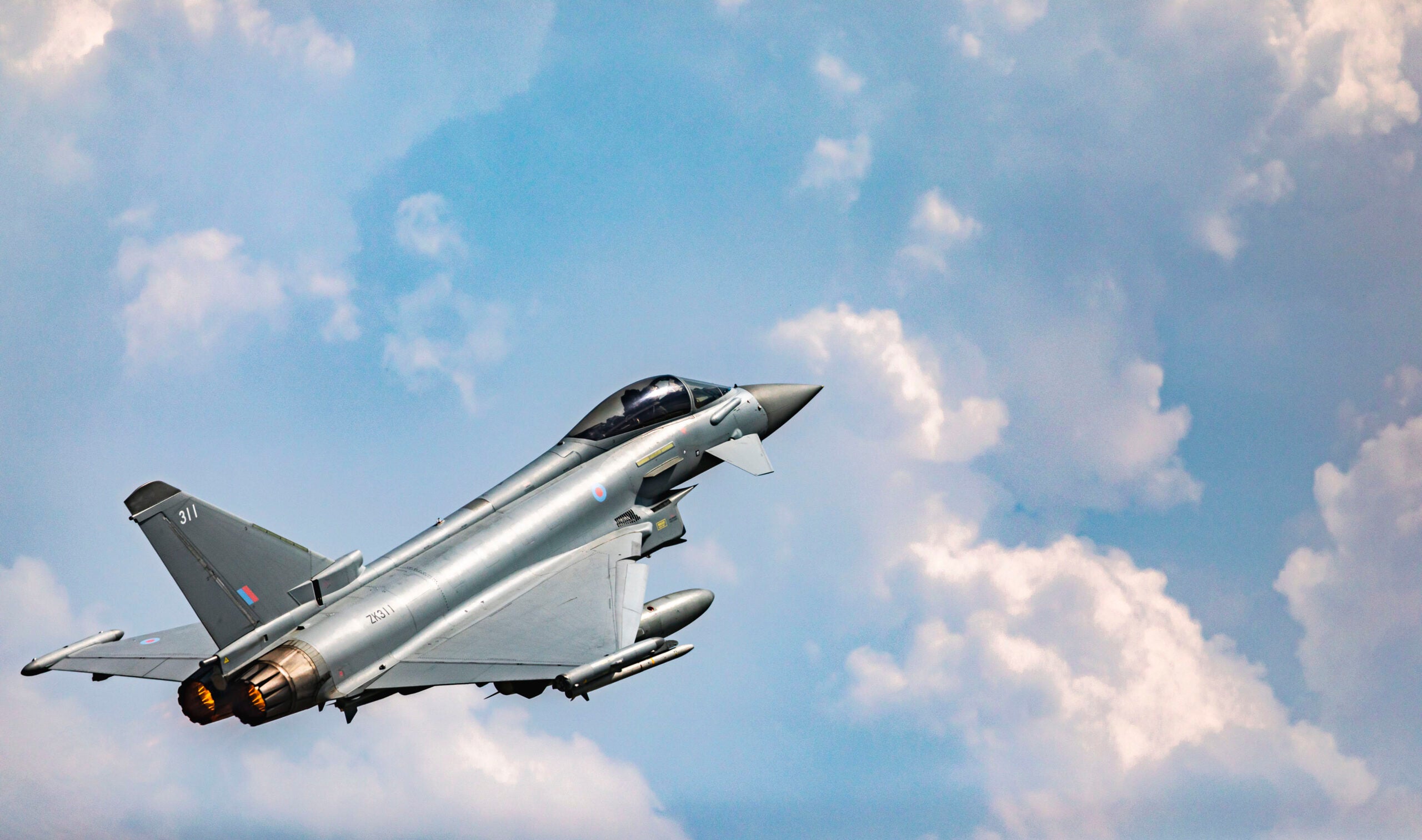 Royal Air Force Typhoon aircraft based at RAF Coningsby Lincolnshire will be deploying this summer to Romania as part of the UK’s commitment to NATO.

Royal Air Force Typhoon aircraft based at RAF Coningsby Lincolnshire will be deploying this summer to Romania as part of the UK’s commitment to NATO.

The Typhoon multi-role fighters and support personnel will be based at the Mihail Kogalniceanu Airbase in southeast Romania for four months working with the Romanian Air Force to conduct the NATO mission.

To support and establish the operation, the Logistics Squadron at RAF Coningsby has already started packing all the equipment needed to sustain the mission, from specialist vehicles, spare parts to tool boxes.

“The Squadron has been very busy already supporting this mission. We enable the operations to go ahead by ensuring the equipment is available for the jets to operate. We do that here at RAF Coningsby but we also deploy to anywhere in the world when needed.”

Specialist personal from the RAF Leeming based 90 Signals Unit are also deploying to provide access to the mission critical intelligence and NATO command information the pilots will need to carry out their missions.

No 2 Mechanical Transport Squadron from RAF Wittering has already been busy moving over 100 Tons of essential freight to Romania, and are now preparing to transport even more equipment ready for it to be loaded at the Marchwood Military Port in Hampshire over the coming weeks.

The UK is the first nation to provide jets to support the NATO mission in Romania.

“With this mission, the RAF once again will be demonstrating its ability to plan, deploy and operate at the heart of the NATO Alliance. Equipped with state of the art fighters, the RAF continues to make a significant contribution to NATO, and in so doing sends a clear message to our Romanian friends that we stand alongside them in our ongoing commitment to the defence of NATO Airspace.”