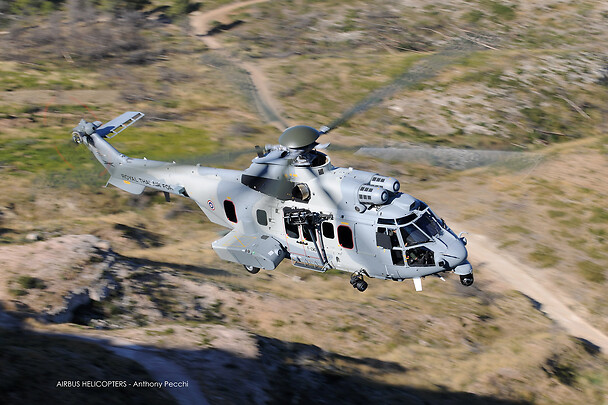 Since 2012, the Royal Thai Air Force has placed orders for a total of 12 H225Ms under its fleet modernisation programme.

Belonging to a contract signed in 2016, these new additions will join the air force’s existing fleet of six H225Ms for combat search and rescue, search and rescue flights and troop transport missions.

The 11-ton-catergory twin-turbine H225M is relied upon as a force multiplier by many air forces worldwide thanks to its outstanding endurance and fast cruise speed.

Featuring state-of-the-art electronic instruments and the renowned 4-axis autopilot system, the multirole helicopter may be fitted with various equipment to suit any role. Close to 90 units are currently in service in six countries across the globe, surpassing the 100,000 flight hour milestone.