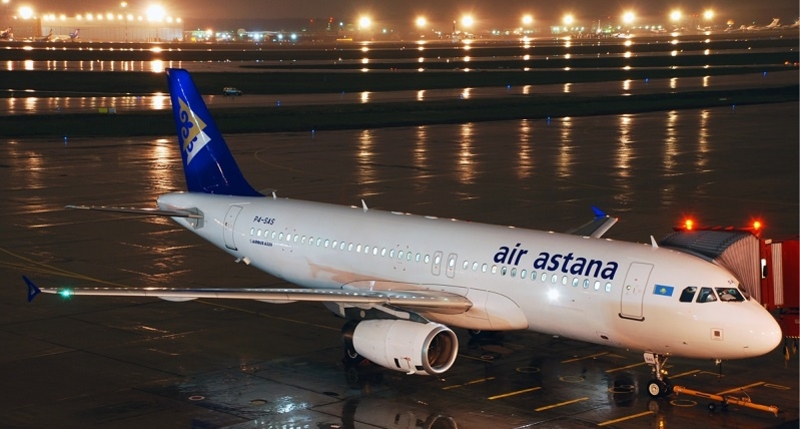 The European Commission updated the EU Air Safety List, the list of airlines that do not meet international safety standards, and are therefore subject to an operating ban or operational restrictions within the European Union.

The EU Air Safety List seeks to ensure the highest level of air safety for European citizens, which is a top priority of the Aviation Strategy adopted in December 2015.

Following today’s update, all airlines certified in Kazakhstan are cleared from the list, following further improvements to the aviation safety situation in that country. On the other hand, Iran Aseman Airlines was added to the list due to unaddressed deficiencies.

“The EU Air Safety list is one of our main instruments to continuously offer the highest level of air safety to Europeans. I am particularly glad that after years of work and European technical assistance, we are today able to clear all Kazakh air carriers. This also is a positive signal for all the countries that remain on the list. It shows that work and cooperation pay off. The Commission and the European Aviation Safety Agency are ready to assist.”

Following today’s update, a total of 193 airlines are banned from EU skies: 190 airlines certified in 18 states, due to a lack of safety oversight by the aviation authorities from these states, and three individual airlines, based on safety concerns, namely Iran Aseman Airlines (Iran), Iraqi Airways (Iraq) and Blue Wing Airlines (Suriname).

Today’s update of the Air Safety List is based on the unanimous opinion of the safety experts from the Member States who met from 22 to 24 November within the EU Air Safety Committee (ASC). This Committee is chaired by the European Commission with the support of the European Aviation Safety Agency (EASA). Assessment is made against international safety standards, and notably the standards promulgated by the International Civil Aviation Organisation (ICAO).

As part of the Aviation Strategy presented in December 2015, the Commission announced its intention to evaluate Regulation (EC) No 2111/2005 which establishes the Air Safety List. This evaluation will assess the most efficient ways to further improve the protection of passengers against unsafe air carriers.

One such way is to work with aviation authorities worldwide to raise global safety standards. With the support of the European Commission, EASA is therefore implementing technical cooperation projects with partner countries and regions. One example is the Eastern Partnership/Central Asia Project. Through this project, EASA works with Eastern European and Central Asian states to ensure their effective participation in the pan-European civil aviation system and supports the civil aviation authorities in fulfilling their international obligations in terms of air safety and security. More information on technical cooperation projects is available here.