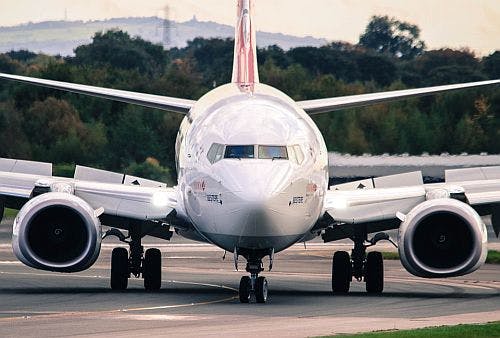 The U.S. Department of Transportation announced the establishment of an expert Special Committee to review the procedures of the Federal Aviation Administration (FAA) for the certification of new aircraft, including the Boeing 737 MAX.

Air Force General (Ret.) Darren McDew, former head of the U.S. Transportation Command, and Captain Lee Moak, former President of the Air Line Pilots Association, have agreed to serve as the interim co-chairs of the Special Committee pending the appointment of other members.

“Safety is the number one priority of the Department, and this review by leading outside experts will help determine if improvements can be made to the FAA aircraft certification process,” said Secretary of Transportation Elaine L. Chao.

The Special Committee to Review FAA’s Aircraft Certification Process is an independent body whose findings and recommendations will be presented directly to the Secretary and the FAA Administrator. The Special Committee is being formed within the structure of the Safety Oversight and Certification Advisory Committee (SOCAC), created by Section 202 of the FAA Reauthorization Act of 2018.  The SOCAC will provide advice and recommendations on issues facing the aviation community related to the FAA’s safety oversight and certification programs and activities.

The SOCAC will be composed of individuals representing a diverse group of stakeholders in the aviation industry. The Department is soliciting candidates to be members of the SOCAC through the Federal Register.