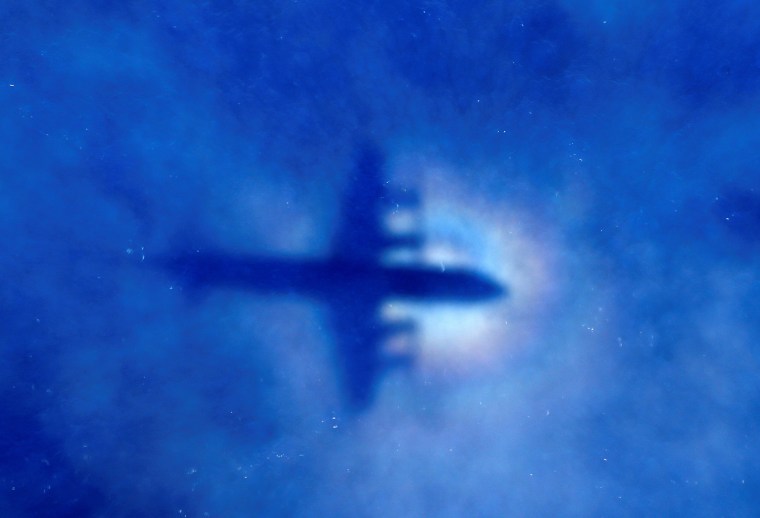 The underwater search for Malaysia Airlines Flight MH370 has been suspended nearly three years after the plane vanished without a trace over the Indian Ocean, according to a joint statement from Malaysian, Chinese and Australian officials.

The Boeing 777 that vanished from radar on March 8, 2014, en route to Beijing from Kuala Lumpur has become modern aviation’s biggest mystery.

Despite every effort using the best science available, cutting-edge technology, as well as modelling and advice from highly skilled professionals who are the best in their field, unfortunately, the search has not been able to locate the aircraft.

Accordingly, the underwater search for MH370 has been suspended.

“The decision to suspend the underwater search has not been taken lightly nor without sadness. It is consistent with decisions made by our three countries in the July 2016 Ministerial Tripartite meeting in Putrajaya Malaysia”, the official press release said.

Whilst combined scientific studies have continued to refine areas of probability, to date no new information has been discovered to determine the specific location of the aircraft.

“We have been overwhelmed by the commitment and dedication shown by the hundreds of people involved in the search, which has been an unprecedented challenge. Their tireless work has continued to improve our knowledge of the search area and has been critical in our efforts to locate the aircraft. We would like to reiterate our utmost appreciation to the many nations that have provided expertise and assistance since the early days of this unfortunate tragedy”, the Authorities added.

“Today’s announcement is significant for our three countries, but more importantly for the family and friends of those on board the aircraft. We again take this opportunity to honor the memory of those who have lost their lives and acknowledge the enormous loss felt by their loved ones”.

The Authorities remain hopeful that new information will come to light and that at some point in the future the aircraft will be located.