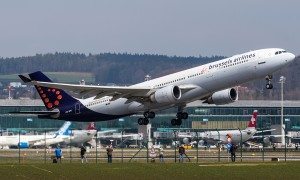 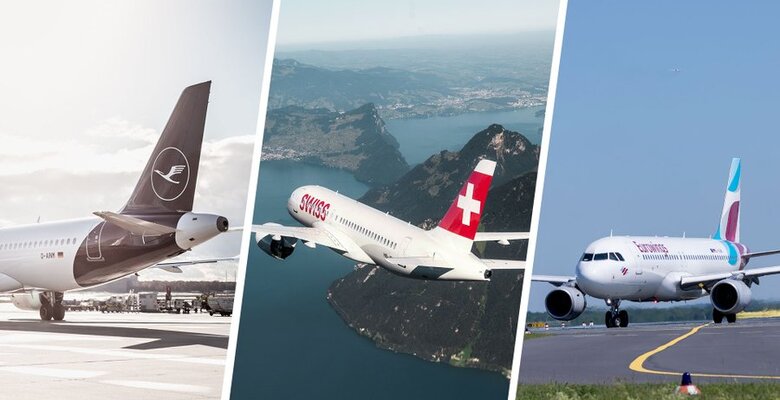 Starting in June, Lufthansa, Eurowings and Swiss will be offering monthly restart schedules to significantly more destinations in Germany and Europe 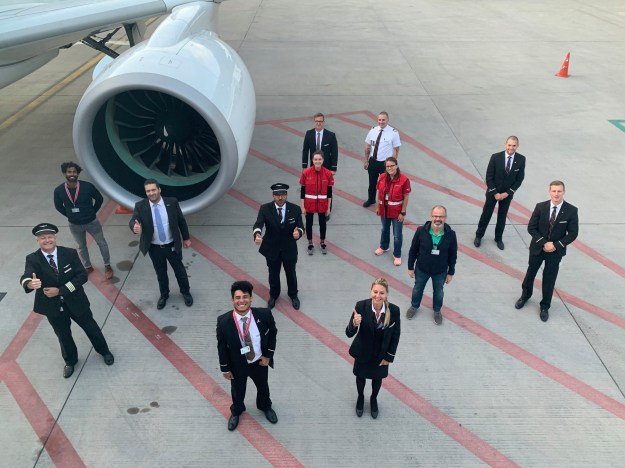 Swiss plans to substantially expand its services with the June timetable, in line with the respective entry requirements. 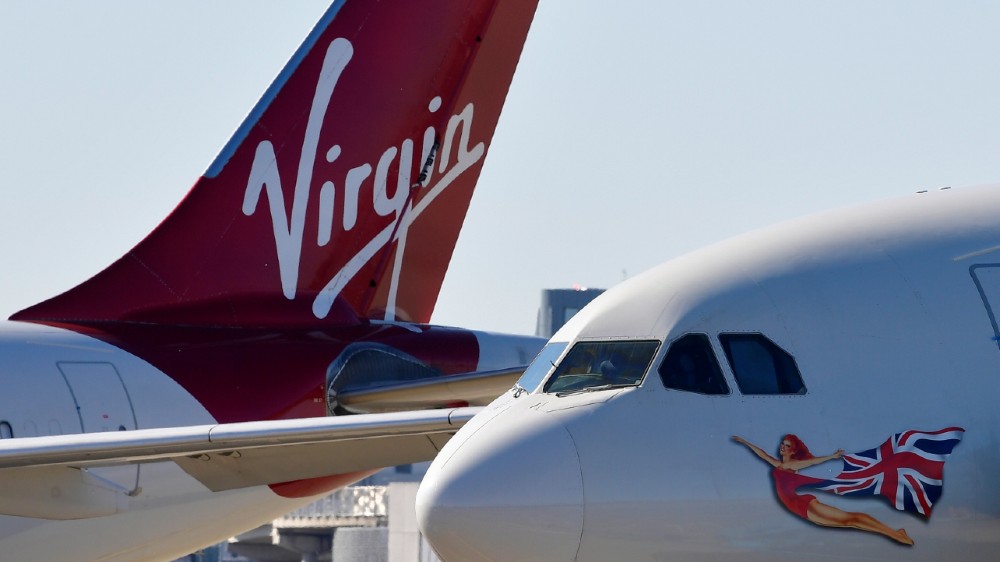 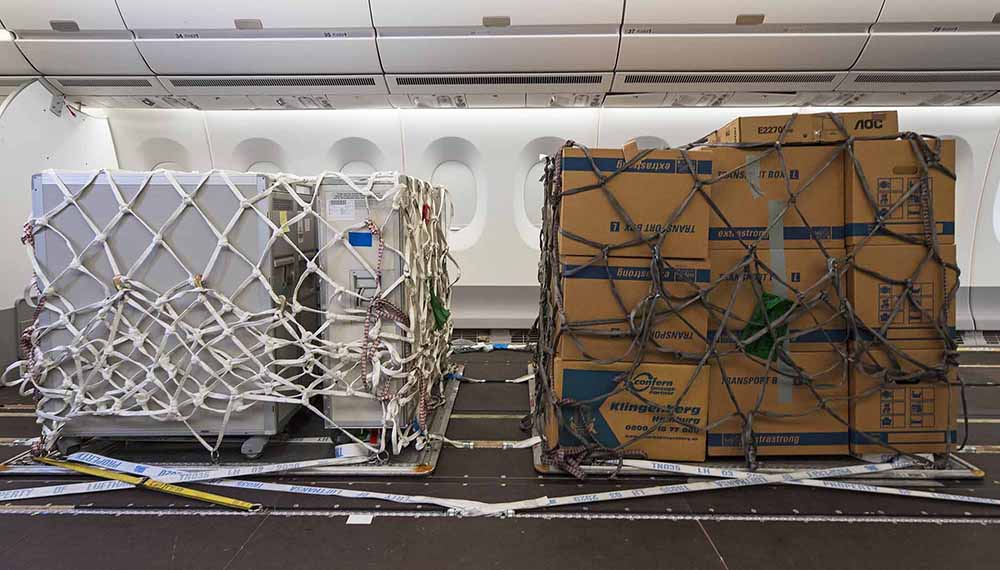 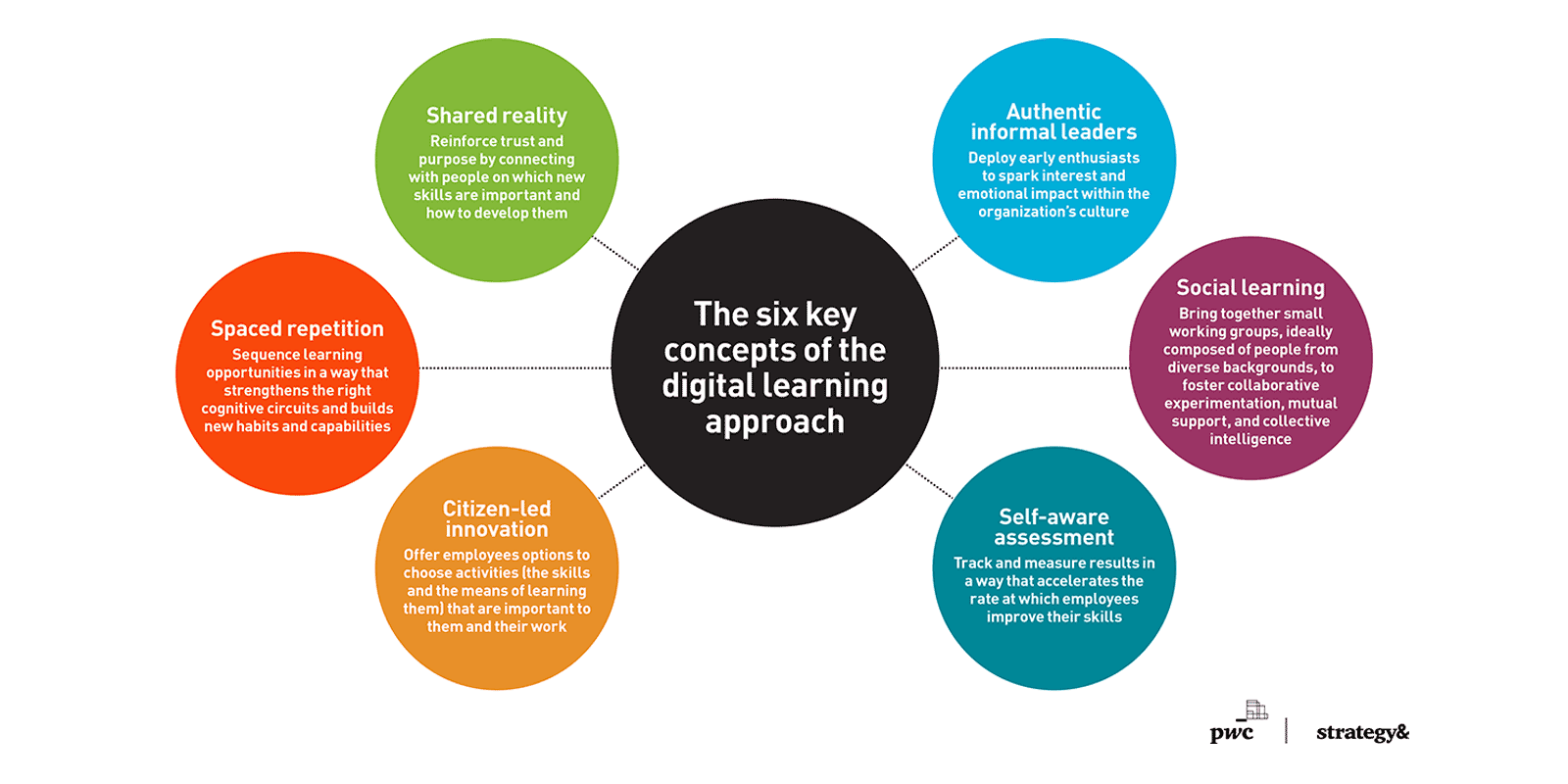 As a consequence of the Covid-19 crisis, SAS will initiate processes to reduce the size of its future workforce by up to 5,000 full-time positions. 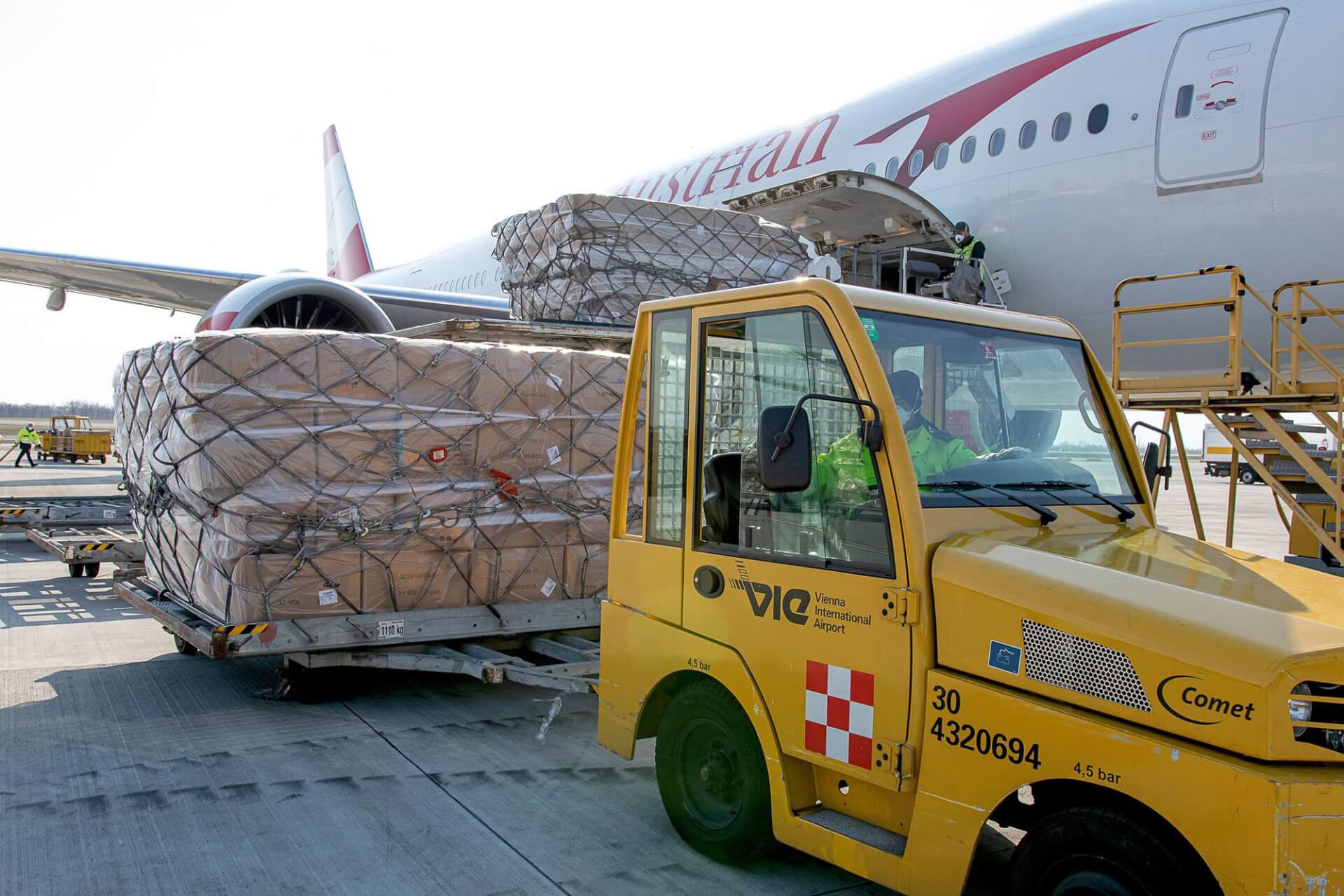 Regular flight operations at Austrian Airlines are suspended since March 18, due to the Corona crisis. The Austrian national airline has parked roughly 70 aircraft at Vienna Airport since then. However, a large part of the long-haul fleet was given a new purpose: The aircraft now transport air cargo, primarily from China and Malaysia to … Read more 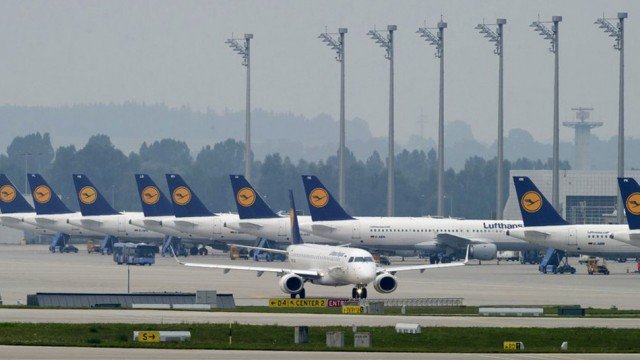 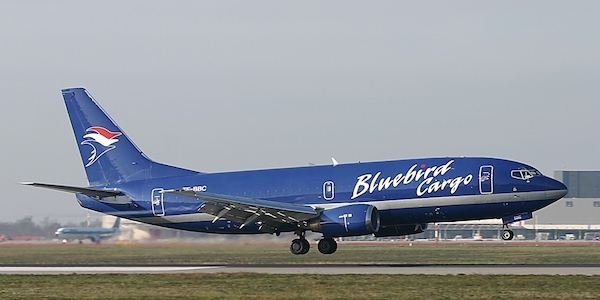 Avia Solutions Group signed an agreement for the full acquisition of Bluebird Nordic, which entails a 100% stake ownership of the company’s shareholdings. 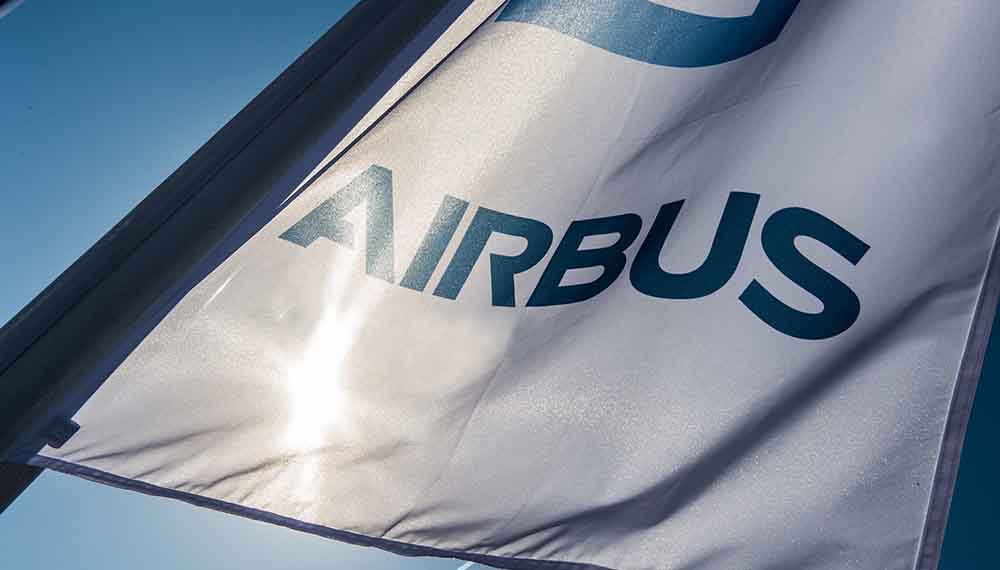 Minimum activity in some areas for necessary support functions such as Security, IT, Engineering, will remain under the stringent health and safety measures