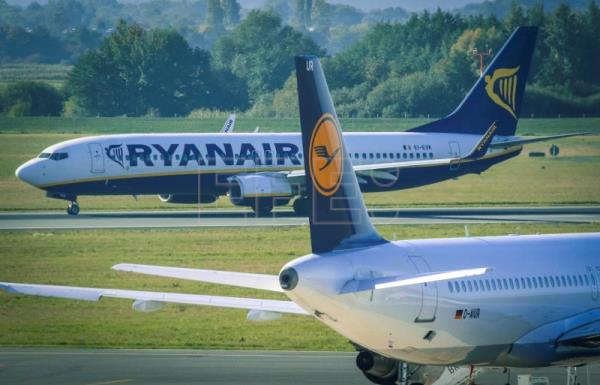 Ryanair today announced that it has signed an agreement with the Portuguese pilot union SPAC, which will provide for seniority and base transfer agreements

Ryanair today announced that it has signed an agreement with the Portuguese pilot union SPAC, which will provide for seniority and base transfer agreements, to cover all of Ryanair’s directly employed pilots in Portugal.

Negotiations with SPAC on a full CLA under Portuguese Law with local contracts will now commence before the end of October.

Ryanair also this week signed similar agreements with BALPA in the UK and ANPAC in Italy covering all of Ryanair’s directly employed UK and Italian Pilots. Following negotiations in Madrid this week, Ryanair also expects to sign a recognition agreement with Spanish pilot union SEPLA shortly, which will pave the way for rapid negotiations on a CLA, and under Spanish law.

“The recent wave of airline failures in Europe including Primera Air, Cobalt, Air Azur, and Small Planet, as well as base closures/cuts announced by many of Europe’s major airlines in response to higher oil prices and lower air fares, have given a significant stimulus to these union negotiations over recent weeks. Ryanair’s pilots and cabin crew recognise that they enjoy better pay, better rosters, and significantly better job security than their counterparts at many other EU airlines, and we for our part, are recognising and working with unions to conclude agreements which address the major issues of concern to our pilots and cabin crew in all our major EU markets.