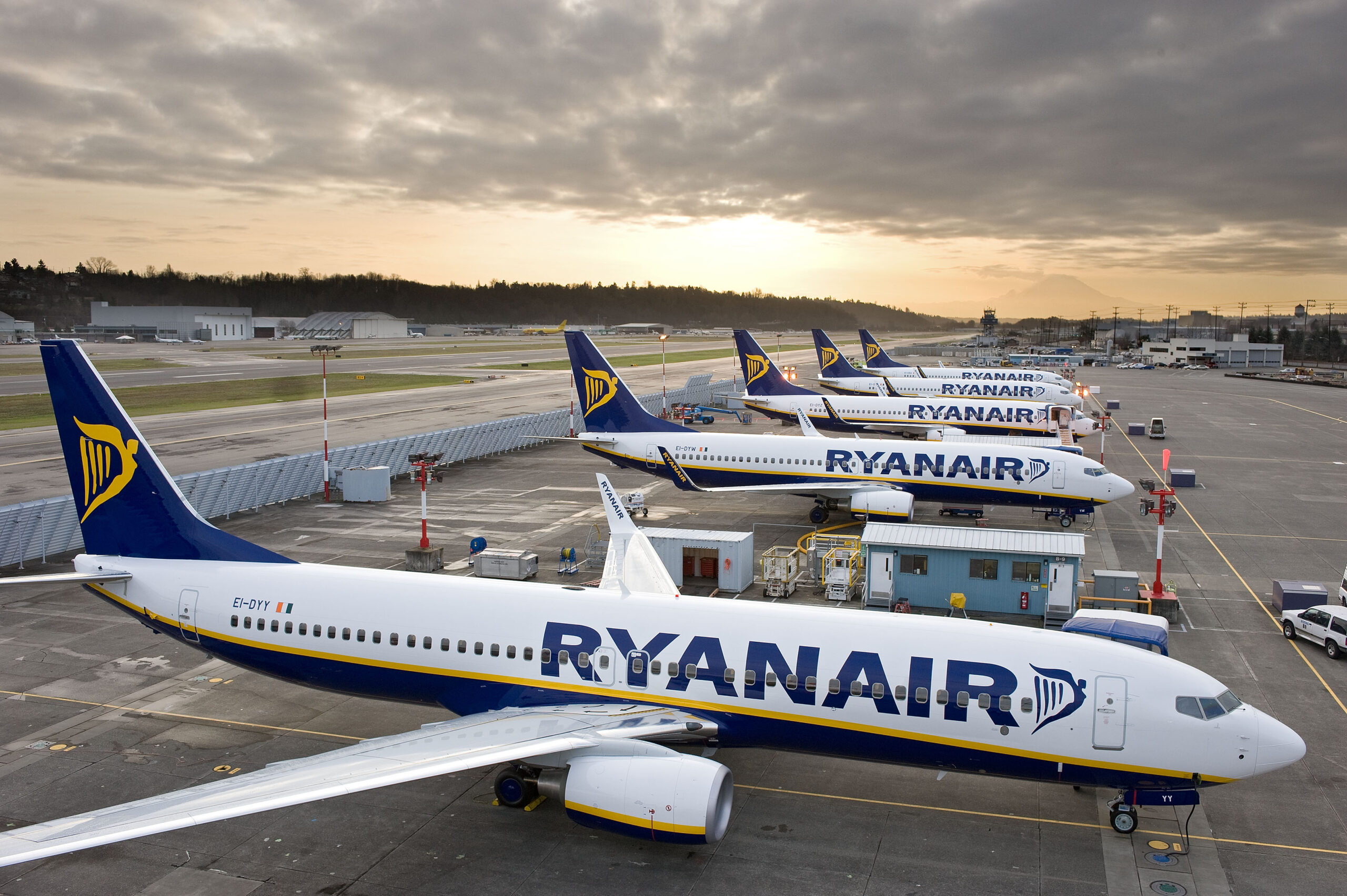 Ryanair announced that it has signed its second cabin crew union recognition agreement with Unite the Union, who will now be the representative body for Ryanair directly employed cabin crew in the UK.

“We are pleased to sign this cabin crew recognition agreement with Unite the Union in the U.K. This is a further sign of the progress Ryanair is making with trade unions since our December 2017 decision to recognize them. We hope to announce further agreements over the coming weeks, in those countries where unions have approached these negotiations in a practical and positive manner. We are making less progress in some smaller countries where minor issues (such as days off for union officials) are unnecessarily delaying agreements.

“However, as this growing number of pilot and cabin crew recognition agreements confirms, we are making progress and confounding those skeptics who claimed that our December 2017 decision was not real or genuine. We look forward to working closely with both Unite the Union, and their Company Council to address issues of concern to our UK based cabin crew.”