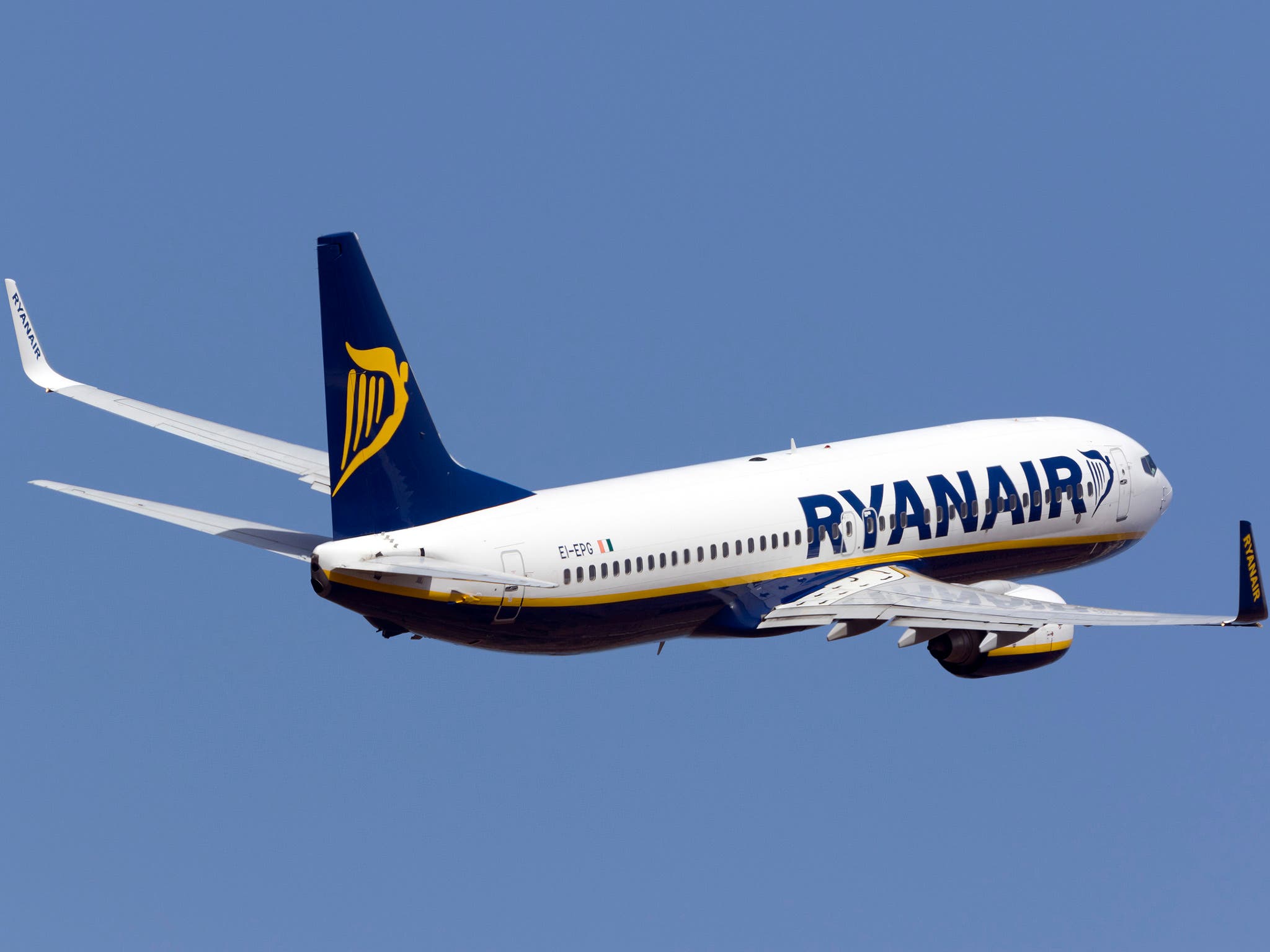 Ryanair has signed a recognition agreement with the Spanish pilot union SEPLA, to cover all of Ryanair’s directly employed pilots in Spain.

Ryanair today announced that it has signed a recognition agreement with the Spanish pilot union SEPLA, to cover all of Ryanair’s directly employed pilots in Spain.

Negotiations with SEPLA on a full Collective Labour Agreement (CLA) under Spanish Law will now commence in early November and Spanish Labour Law will apply to all Ryanair pilots in Spain by no later than 31st January 2019.

This follows other agreements signed with SPAC in Portugal, BALPA in the UK and ANPAC in Italy, covering all of Ryanair’s directly employed Portuguese, UK and Italian Pilots.

“We continue to meet with our people and their unions and we expect that these agreements will encourage the cabin crew unions in both Spain and Portugal in particular to remove competitor airline employees (who have been blocking progress) and to quickly conclude cabin crew agreements in those countries, as that’s what our Portuguese and Spanish cabin crew are now demanding.”