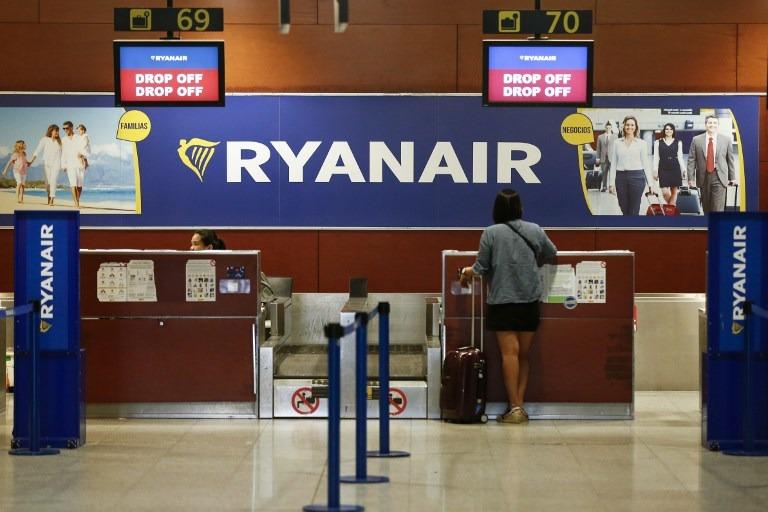 Ryanair announced that it has decided to restore six Dublin based aircraft which were due to transfer to Poland in November for the winter 2018 schedule.

The Board of Ryanair Holdings today announced that it has decided to restore six Dublin based aircraft which were due to transfer to Poland in November for the winter 2018 schedule.

The related protective notices issued to 300 Dublin pilots and cabin crew in July have also been withdrawn today.

This decision was taken to respond favourably to the mediation agreement overseen by Mr. Kieran Mulvey, which brought an end to five days of strikes by Ryanair’s Irish based pilots during July and August.

“The Board of Ryanair today thanked independent mediator, Kieran Mulvey for his contribution in finalising an agreement between Ryanair and just 25% of our Irish pilots. We regret that mediation became necessary after five days of unsuccessful strikes which, despite causing minimal damage to Ryanair’s schedules, did damage our forward fares and yields to/from Ireland because of the perception of possible disruptions.

“The Board and management of Ryanair are committed to union recognition, and working constructively with our people and their unions to address their reasonable concerns, as long as this does not alter Ryanair’s low-cost model or our ability to offer low fares to our customers.

“Since December last year, when the Board announced that we would recognise unions, Ryanair’s people have enjoyed significant pay increases, improved terms and conditions, and we have agreed to improved seniority structures, base transfers and annual leave. We have done this in a year when we expect profits to fall by 15% due to a combination of higher fuel prices and higher staff costs.”