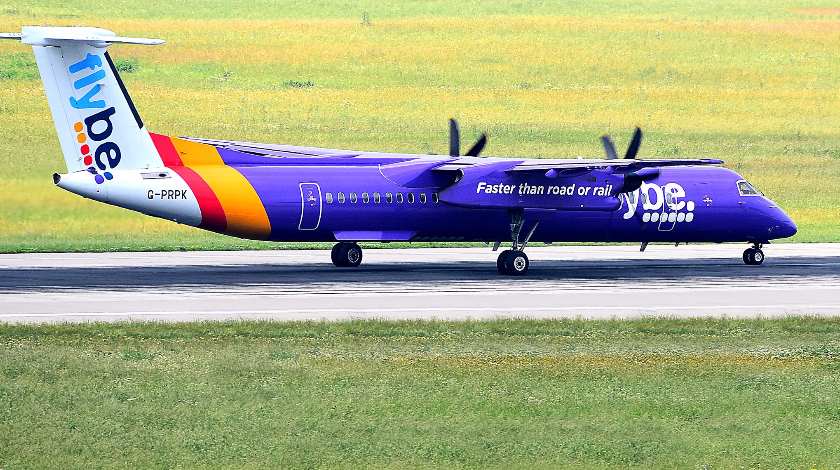 Regional British airline flybe is said to be in talks over potential emergency financing after suffering mounting losses.

Regional airline flybe is said to be in talks over potential emergency financing after suffering mounting losses.

Sky News is reporting that flybe has been holding talks with the Department for Business, Energy and Industrial Strategy and the Department for Transport on whether the government could provide or facilitate any emergency financing to the company.

Flybe operates more UK domestic flights than any other airline and carries eight million passengers a year between 81 airports across the UK and the rest of Europe, with over 210 routes across 15 countries.

When approached by the Aviation Tribune for comment, a flybe’s spokesperson said:

“Flybe continues to provide great service and connectivity for our customers while ensuring they can continue to travel as planned. We don’t comment on rumour or speculation.”

The airline was launched in 1979 as Jersey European Airways following the merger of Intra Airways and Express Air Services. In 1983, the airline was sold to Walker Steel Group, which also owned Spacegrand Aviation, and the two airlines were merged under the Jersey European name during 1985. The firm was renamed British European in 2000 and received the flybe name in 2002.