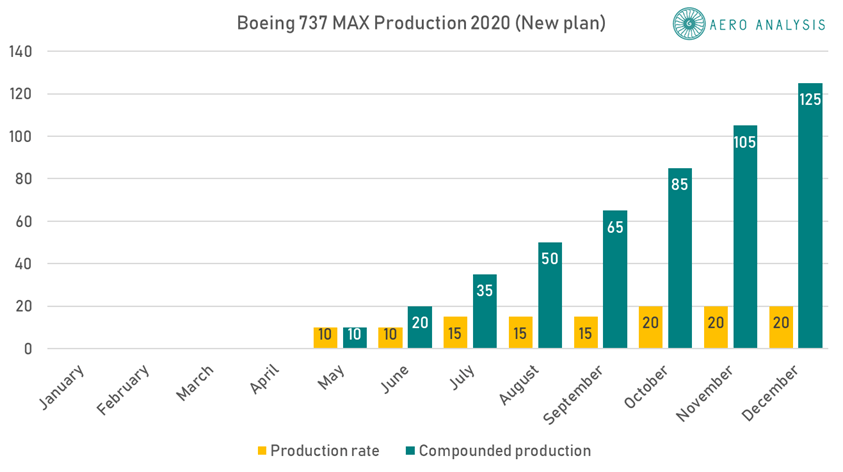 Boeing has begun assembly of the first Next-Generation 737 to be built at the rate of 38 airplanes per month.

Today mechanics completed loading initial parts of the spars – internal support structures in the wings – into an automated spar-assembly machine. The spar is the first step in building the wings and marks the start of major manufacturing for an airplane.

“The first spar load serves as the defining moment for our latest rate break, and the 737 team did it as planned, on schedule,” said Beverly Wyse, vice president and general manager of the 737 program. “We have more hard work ahead of us, but we are well on our way to another successful production rate increase.”

Employee teams have been instrumental in reducing 737 production flow by developing and implementing innovative efficiency improvements.

The first Next-Generation 737 built at the new rate is scheduled to be delivered in the second quarter of this year.