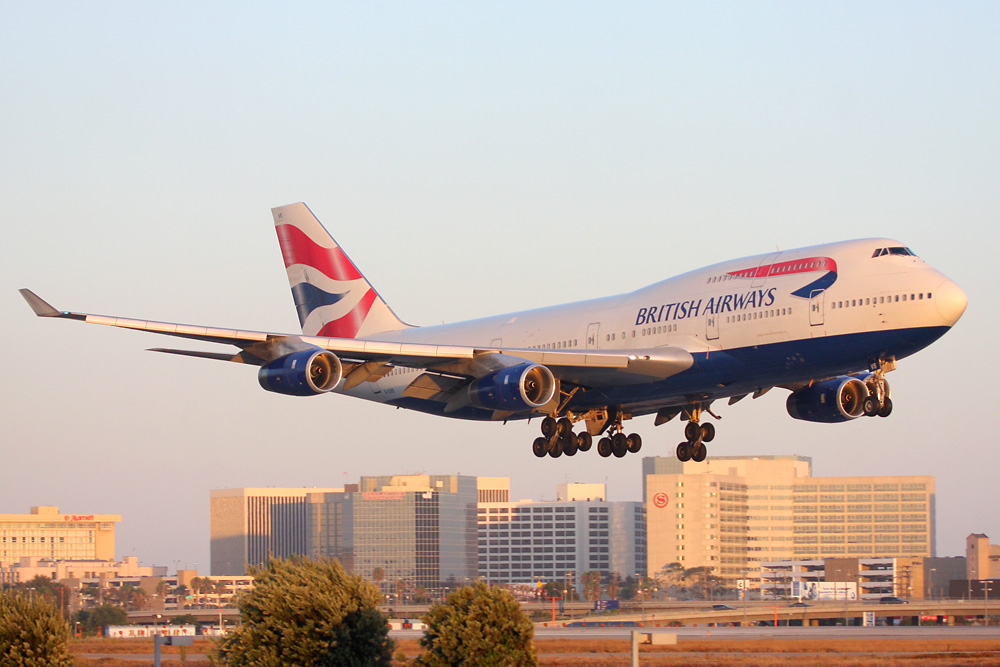 The City of Phoenix Mayor and Council have been strong proponents of the Airport’s Air Service Development program.

Several members have spent significant time and effort working with airport and airline staff to develop additional routes. In fact, earlier this month Mayor Stanton met with an Asian airline at their headquarters to discuss flights to Phoenix.

Airlines choose destinations primarily based on the potential profit to be obtained in the market. That profit outlook begins with analyzing the existing demand for travel between the target cities and the projected ticket price. Phoenix is competing with destinations all over the world to present a convincing case to the airlines that a new international route will be profitable for their shareholders.

“The current daily flight by British Airways adds $100 million to our economy each year, so this new flight is a welcome addition to that impact and another sign of the strength of our growing market,” said Phoenix Mayor Greg Stanton.

“Phoenix Sky Harbor is the gateway to the world for the millions of passengers who travel through America’s Friendliest Airport every month,” said Phoenix Vice Mayor Kate Gallego.  “This additional service will provide even more convenient options for our customers.”

During the months of May and June, three days per week, a second British Airways flight to London will arrive at 12:25 in the afternoon and take off at about 2:35 pm, providing travelers with perfect connection times in London, so they may easily reach other cities all over the world.

“I have personally visited with British Airways on numerous occasions to communicate the importance of the Phoenix market and to encourage them to add service,” said Phoenix Councilwoman Thelda Williams. “This summer addition is a tremendous step in the right direction,” she said.

The Phoenix Mayor and Council continue to work aggressively with Sky Harbor and community business and tourism partners to add international destinations, meeting regularly with airlines and presenting the case for Phoenix.

“As the Valley adds jobs that require international travel, and as Phoenix becomes more competitive in the global economy and household incomes rise to enable more residents to be able to afford international travel, I am confident that the airlines will see Phoenix as a sure bet to add additional routes,” said Daniel Valenzuela, Phoenix Councilman and Chair of the Aviation Subcommittee

The daily nonstop flight on British Airways began July 1, 1996 and continues to this day, arriving at about 5:30 PM and departing at about 7:40 PM. Tickets for the new flight are on sale now.